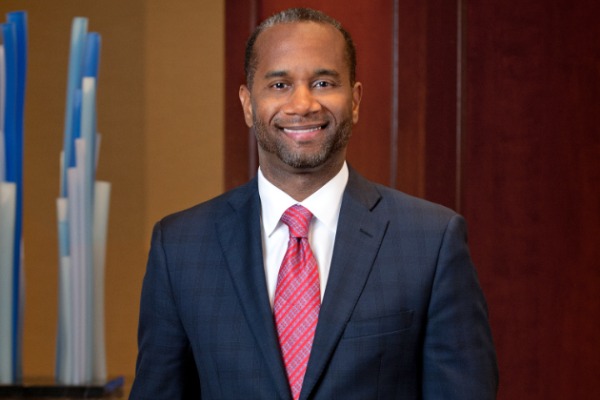 Amid a temporary halt on all executions in the state of Tennessee, Gov. Bill Lee has appointed Ed Stanton III to lead an investigation into the practice.

On Monday, Lee’s office announced that “an investigation by a respected third party,” is underway after a “technical oversight” involving execution drugs stopped Oscar Franklin Smith from being executed on April 21, Commerical Appeal reports.

Stanton previously served as the top federal prosecutor in West Tennessee during Barack Obama’s administration. He resigned when former President Donald Trump took office in 2017 and joined the law firm Butler Snow. Many believe he’s the right man for the job due to his ties to the FBI.

“Extremely intelligent, capable, of impeccable character, is the best way you would describe him,” said A C Wharton, a defense attorney and former mayor of Shelby County and Memphis.

While Stanton’s new role won’t address the validity of the death penalty, the review will matter in the growing debate around the practice that’s been abolished in 23 states.

“What led to testing the lethal injection chemicals for only potency and sterility but not endotoxins, a sign of bacteria in the compound, ahead of the April 21 execution,” the governor’s office said.

“Clarity around the lethal injection process manual, which was last updated in 2018, and adherence to testing policies since the update.”

Wharton believes Stanton’s investigation could be crucial to the current controversies surrounding the use of the death penalty in the country.

“When it comes to the assignment that he has received from the governor, it’s one of the most important assignments any member of the legal profession could receive,” Wharton said.

“Simply because it has to do with the authority of the state to take a life of a human being.”

“I can understand why the governor would appoint somebody like him because,” Bailey said. “He’s gonna call a ball a ball and a strike a strike. He doesn’t have a biased opinion.”