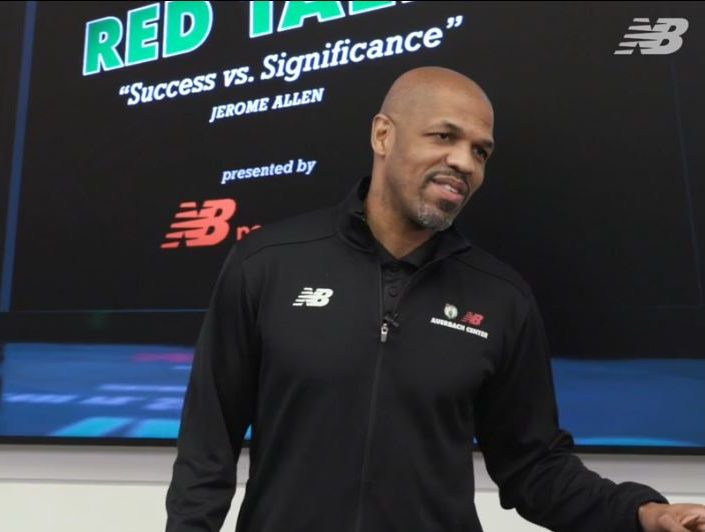 Former Penn coach Jerome Allen has been hit with one of the most severe penalties ever handed out by The National Collegiate Athletic Association (NCAA).

Allen, who is currently employed as an assistant coach with the Boston Celtics, is the former University of Pennsylvania head men’s basketball coach. He was found to have violated NCAA ethical conduct rules when he accepted at least $250,000 from a prospective student-athlete’s father to train, recruit, and place the prospect on the recruited student-athlete list. The prospect’s father gave the money and other benefits to Allen to increase the chances that his son would be admitted to the university.

Allen pleaded guilty in October 2018 to a bribery-related money laundering charge and testified as a government witness. He testified that healthcare executive Philip Esformes paid him bribes in cash as well as through wire transfers so his son, Morris, could be “recruited” as a basketball player to help him gain acceptance to Penn and its exclusive Wharton School.

“I accepted the money to help Morris Esformes get into the school,” Allen testified during the father’s Medicare fraud trial in Miami federal court, according to The Philadelphia Inquirer. “I got his son into Penn; I got his son into Wharton. None of that would have happened without me.”

According to a press release issued by the NCAA, “The university and NCAA enforcement staff agreed the former coach’s actions resulted in multiple tryouts and recruiting contact violations in addition to accepting the supplemental pay without reporting it as athletically related income while employed at the university.”

“The agreement said the former coach’s uncontested violations are classified as Level I-aggravated because the violations include unethical conduct that shows a reckless indifference to NCAA rules and seriously undermines college athletics.”

The penalties, which were approved by the Committee on Infractions, are listed below:

Allen was the University of Pennsylvania men’s basketball coach from December 2009 through March 2015.