Former President Of Iran: COVID-19 Was Produced In A Lab. It’s A Biological Weapon 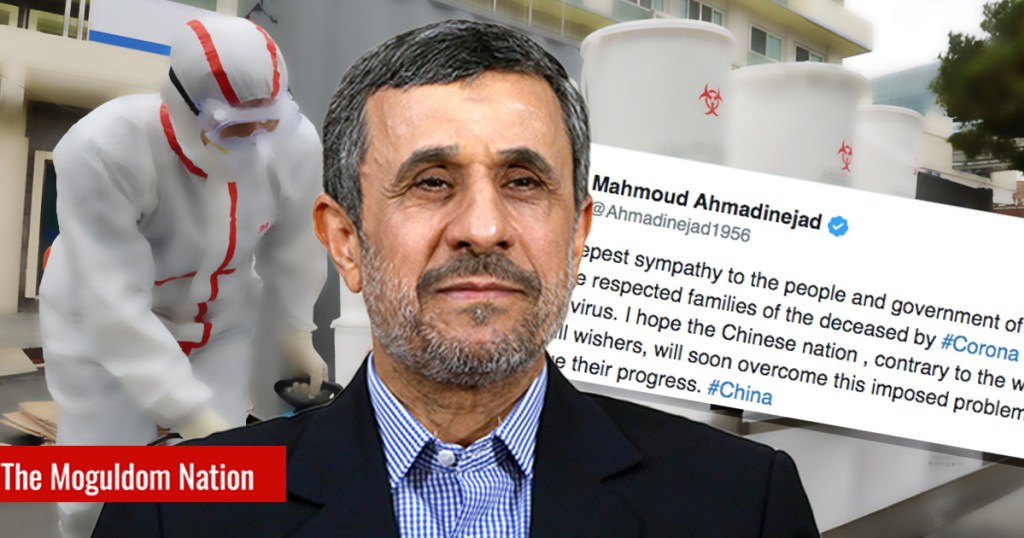 Former Iranian President Mahmoud Ahmadinejad tweeted sympathy to the people of China for the “#Corona lab-made virus,” suggesting the virus was created deliberately as a biological weapon by China’s enemies to halt the country’s progress.

“I hope the Chinese nation, contrary to the will of their ill wishers, will soon overcome this imposed problem and pursue their progress,” Ahmadinejad tweeted on Feb. 17 in what has become a popular conspiracy theory.

At least 291 people in Iran have died from the coronavirus — the third highest number outside of China, according to Worldometers. The dead include a senior adviser to the supreme leader. One of the country’s vice presidents, at least 23 members of parliament, the deputy health minister and other senior government officials are among the 8,042 people reported to have been infected.

Iran’s hospitals are struggling to cope with the coronavirus surge and the country has far more cases than it’s letting on, The Atlantic reported.

Blaming your enemies by way of a conspiracy theory is one way to deal with the coronavirus, Middle East Eye reported.

Iran’s president from 2005 to 2013, Ahmadinejad joined Twitter in March 2017 as part of an aborted effort to win a third four-year term. Ironically, Twitter was banned under his watch in 2009, as it was seen as tool for anti-regime activists and Western espionage. Nany prominent figures continue to tweet. Ahmadinejad has used the platform to denounce inequality in government policies, particularly in the U.S. He has taken shots at Trump. In August 2018 he criticized Trump for mocking LeBron James and CNN anchor Don Lemon. Ahmadinejad said at the time that he loved James and Michael Jordan.

My deepest sympathy to the people and government of China and the respected families of the deceased by #Corona lab-made virus. I hope the Chinese nation , contrary to the will of their ill wishers, will soon overcome this imposed problem and pursue their progress. #China

Brothers Kamiar Alaei and Arash Alaei are Iranian health-policy experts and co-presidents of the Institute for International Health and Education in Albany, N.Y. Both worked for years as doctors in Iran’s health care system, which they described as one of the best in the Middle East — a decentralized system with thousands of medical centers across the country.

Lives could have been saved and the scale of the contagion contained if the Islamic Republic hadn’t made health policy subservient to its politics, the brother said in a New York Times opinion piece. Instead, Iranian authorities dismissed the danger of coronavirus. “Tehran did not risk slighting Beijing. Flights between Iran and China continued. Iran donated 1 million face masks to China,” they wrote.

When people started dying of the virus, the official Iranian response was denial of the size of the crisis. When a member of parliament from Qum contradicted official numbers, the deputy minister of health promised to resign if the death toll proved to be even one fourth of the MP’s claim. A day later, the health minister tested positive for the coronavirus and is under quarantine. A disproportionate number of members of parliament and senior government officials became infected.

Doctors and medical staff members at the smaller government hospitals were not alerted early on to take precautions.

“Tehran seems to have suppressed information about the coronavirus because it did not want participation in the elections to be affected,” the brothers wrote. They’re calling for Iranian authorities to get relatives of all the infected and the deceased tested, be truthful and transparent about numbers of cases, enhance protection for health care workers and target the worst affected areas.

Meanwhile, @Ahmadinejad1956 has doubled down on his conspiracy theory. He tweeted on March 9, “It is clear to the world that the mutated coronavirus was produced in lab, manufactured by the warfare stock houses of biological war belonging to world powers,& that it constitutes a threat on humanity more destructive than the other weapons that target humanity.”

Ahmadinejad’s theory has no shortage of co-conspirators, although not all agree on just who the enemy is, or whose lab the biological weapon was made in.

“The virus is made in China CCP, Wuhan p4 laboratory, we Chinese know that, CCP want to make a virus world war against the whole world. Iran don’t understand if you deal with evil, you will get punishment back, that is why so many infected people in your country,” @Suomi201888 tweeted.

It is clear to the world that the mutated coronavirus was produced in lab, manufactured by the warfare stock houses of biological war belonging to world powers,& that it constitutes a threat on humanity more destructive than the other weapons that target humanity.@antonioguterres pic.twitter.com/lLLzvdMAGo

This article was originally written by Dana Sanchez for The Moguldom Nation. 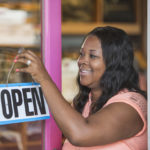 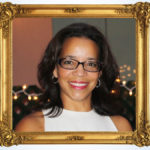