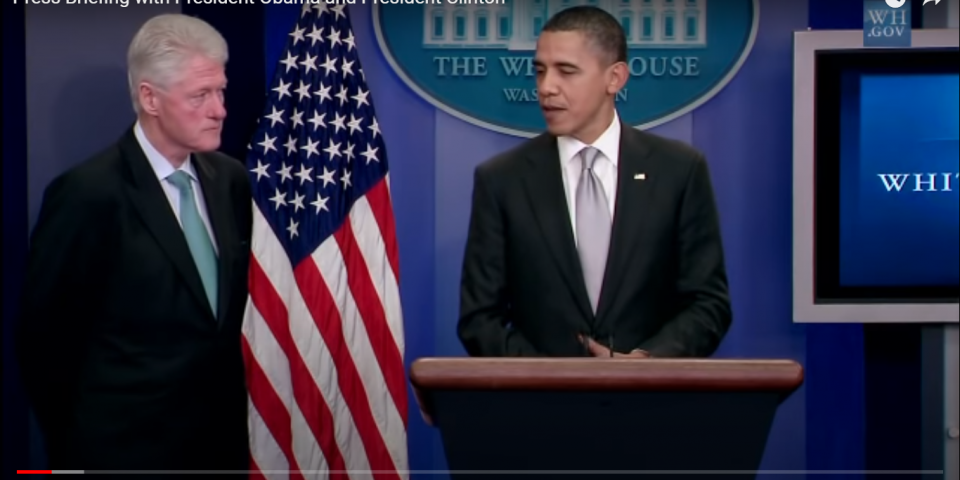 Meanwhile, Trump and his wife, Melania, are expected to leave the White House Jan 19 for their Mar-a-Lago residence in Florida. It’s typically customary for a president leaving office to attend the inauguration of the incoming president, but Trump will be the first to skip it since 1869.

That year, Republican Ulysses S. Grant won the election as Andrew Johnson was so disliked by his own party, he wasn’t nominated for a second term. Johnson was also the first president to be impeached.

It’s not much of a surprise that Trump will not attend Biden’s ceremony. Trump refused to acknowledge Biden even won until Thursday after a litany of lawmakers called him out for encouraging his supporters to storm the Capitol building.

According to CBS News, Biden previously suggested it would be good for Trump to attend to show a peaceful transition of power, but after Wednesday’s events, Biden had a change of heart Friday.

“One of the few things he and I have ever agreed on,” Biden told reporters. “It’s a good thing, him not showing up.”

Biden responds to Trump saying he won't attend inauguration: "One of the few things he and I have ever agreed on. It's a good thing, him not showing up." https://t.co/oaxwGAhzUn pic.twitter.com/X9zT9rHmqB

Vice President Mike Pence said he was planning on attending the inauguration, but has not been extended an invitation as of Friday. Former President Jimmy Carter, 96, will not attend as he is unable to travel.

The ceremony is expected to be smaller than typical inaugurations due to the coronavirus pandemic. Many can also expect an overwhelming amount of security due to the incident at the Capitol. The National Guard and multiple federal agencies are expected to be well represented on Jan 20.