Former R. Kelly Intern Recalls Being Locked Away for Days and Assaulted 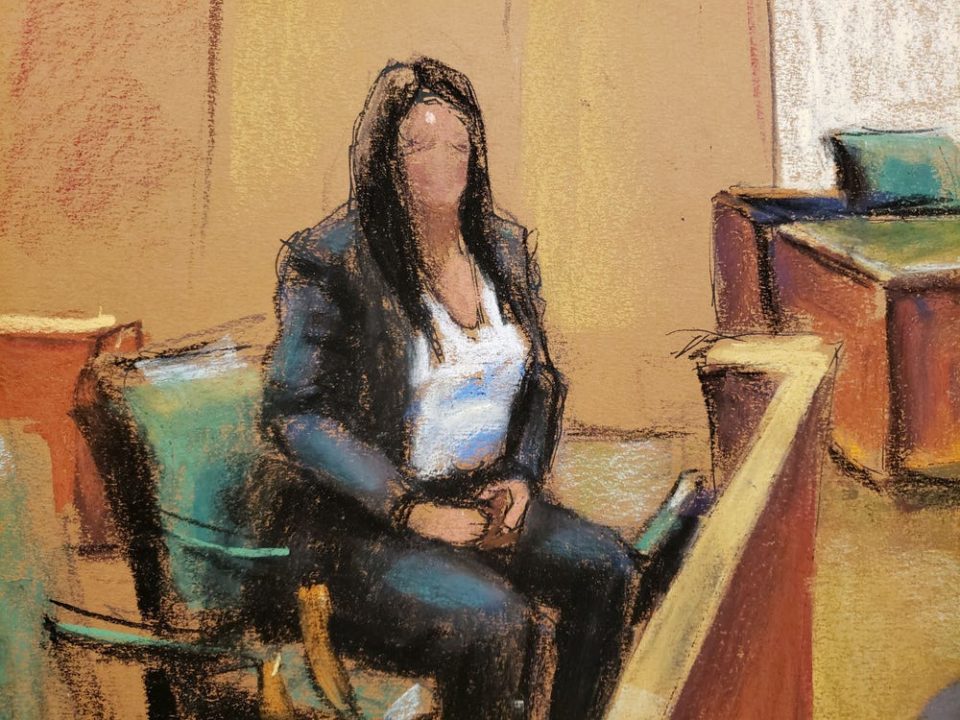 A former radio station intern took the stand Thursday and recalled being taken and assaulted by R. Kelly after meeting him in a studio in hope of landing her big break.

The 39-year-old woman, identified only as Sonya, testified in R. Kelly’s sex-crimes trial and recalled being sexually abused by the disgraced singer when she sought an interview with him in 2003, Insider reported. Sonya said she met Kelly at a shopping mall in Salt Lake City, UT, and approached him about an interview. He initially denied it.

Instead, R. Kelly gave her his phone number. After a few phone conversations, Sonya was invited to interview him at his recording studio.

“I thought it would really just kick-start my career,” Sonya told the jury.

After arriving at the studio, she was asked about her family and told to sign a confidentiality agreement before being locked inside a room for three days. She begged for food, water, and to use the bathroom,   The New York Daily News reported. She was finally brought a meal that she said made her feel drowsy and unconscious.

“I didn’t know where I was at,” Sonya told the jury. “It made me feel like something happened to me. It felt like somebody or something had been inside of me.”

Once she woke up, Sonya noticed her underwear had been removed and her vaginal area felt wet. When she looked in the corner she saw Kelly “doing up his pants,” she testified.

“I was sexually assaulted,” Sonya said when asked what she thinks happened to her. “Someone was inside of me that wasn’t invited.”

At the time, Sonya was a single 22-year-old mother hoping to accomplish her high school dream of being a journalist. She never got that interview and left the studio scarred for life.

Kelly maintains his innocence. He stands trial facing charges of running a sex trafficking criminal enterprise that recruited women and girls for the singer to have sex with and abuse.