Former Republican Texas House Rep. Thinks Texas Can Be Its Own State, Upset Biden Is President 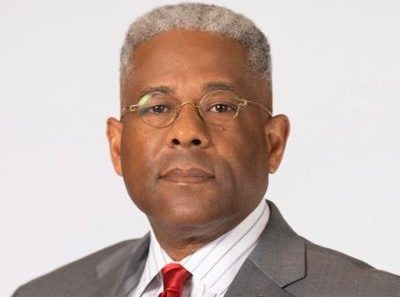 “This is something that was written into the Texas Constitution,” West, a former House Rep. said on a radio broadcast show. “Or it was promised to Texas when we became part of the United States of America—that if we voted and decided, we could go back to being our own republic.”

CNN reported that West misunderstands the Texas constitution regarding its congressional annexation resolution. In the future, Texas could be divided into five new states if a vote would occur, not separate itself from the U.S. and declare independence.

West’s mistake follows his dismay over President Joe Biden’s victory in 2020. In an interview in November, it is confirmed that West believed in the conspiracy that Dominion Voting Systems changed votes to ensure a Biden victory.

West also claimed the nation is in an “ideological Civil War” on the Truth and Liberty YouTube show on Jan. 4, to which the host agreed with him, suggesting a civil war would be “worth it.”

Not long after, on Jan. 6, the Capitol building experienced an insurgence and five people died in the process.