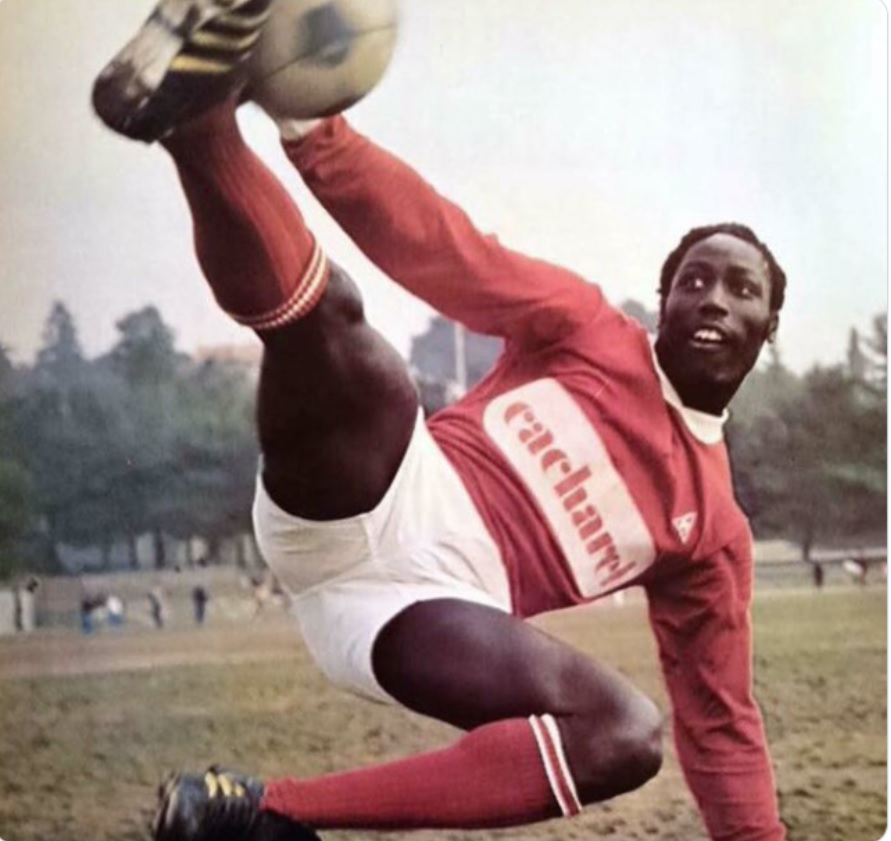 It has been nearly 40 years since soccer player Jean-Pierre Adams became comatose. On Monday, he died at the age of 73.

Former France defender Jean-Pierre Adams fell into a coma after a medical error in 1982, according to CNN.

Adams was admitted to the hospital for knee surgery in March of 1982 but never regained consciousness after an error with his supply of anesthetic.

Born in Senegal, Adams won 22 caps for Les Bleus in the 1970s. He later moved to Nimes to sign for the city’s then first division side. Adams formed a central defensive partnership known as the “Garde Noire” — “Black Guard” — alongside Marius Trésor.

His former clubs responded to his death.

“We learned this morning of the passing of Jean-Pierre Adams,” Nimes wrote on Twitter. “He had worn the colors of Nimes Olympique 84 times and with Marius Trésor made up ‘the black guard’ of the French team.

“The club offers its most sincere condolences to his loved ones and his family.”

It was a knee problem that he suffered on a coaching course that led Adams to have the operation. In a Guardian interview a reporter explains, “Jean-Pierre feels, smells, hears, jumps when a dog barks. But he cannot see.”

Despite the error, it wasn’t until the mid-1990s that the anesthetist and trainee were punished. It was a one-month suspension and a 750-euro fine.

Adams was discharged from the hospital after 15 months and had been cared for at home in Nimes by his wife, Bernadette, ever since.

For four decades, she has spent nearly every day caring for Jean-Pierre, changing his clothes, preparing his food, never forgetting to give him presents and often talking to him too.