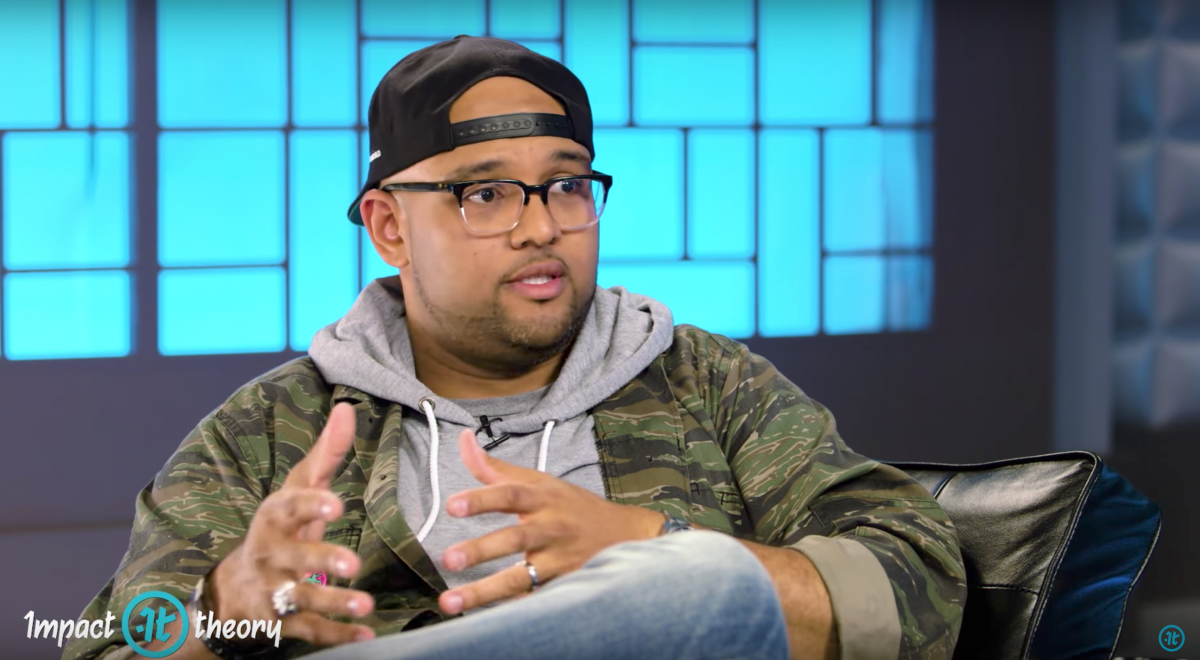 Super Heroic, a company that creates children’s play and sports clothing as well as other products, and was launched by a former designer for Brand Jordan shoes, just raised $7 million in funding.

Jason Mayden is a co-founder of Super Heroic. Growing up on the South Side of Chicago, his dream was to work for Nike designing shoes for Michael Jordan. Surviving in a neighborhood inundated with violence is an understatement, but Mayden far surpassed that. He became the first African American to get a design internship with Nike and went on to design shoes for Eminem, Carmelo Anthony, Chris Paul, and Jordan himself, not to mention creating the redesign for the “Monarch,” the highest-grossing shoe in Nike’s history. He eventually held the title as Senior Design Global Director for Brand Jordan.

Currently, he holds accolades from Stanford’s D.School, (Hasso Plattner Institute of Design at Stanford), as an advisory board member and is a former designer for Accel Partners, a well-recognized venture fund in Silicon Valley.

So far, the brand includes apparel focused around how children play, an app designed to keep kids moving, and several other products created to foster children’s imaginations.

Mayden recently sat down with Tom Bilyeu, host of Impact Theory, to discuss the journey to his success.

Tom Bilyeu: Dude, your story is an insane tale of what happens when you are willing to work yourself nearly to death. How did you get the mentality? Man, that’s crazy!

Jason Mayden: There are several things that I fundamentally believe that are true in terms of difficulty and what it gives you. For me, being born on the South Side of Chicago in a blue-collared environment, you don’t make excuses for yourself.

There is no such thing as anyone starting life behind the start line. I look at myself as being equal to everyone I’m in a room with and the separation between where I want to go and where I am is my work ethic.

Tom Bilyeu: Were there other things that Jordan taught you specifically about becoming the greatest or just getting ahead?

Jason Mayden: The people you surround yourself with. Everybody that you put in your inner circle should have one thing that they do better than you. That way you’re always a student.

Tom Bilyeu: When people ask me how do you get ahead, how do you be successful, it’s like you have to open yourself up to actually being changed, like when you read a book, stop and really think, how can I use this, how do I put it to work. Is that something that’s just always come naturally to you or was that an insight someone gave you?

Just by being quiet and still and being invisible, that became my super power. I was able to see everything and learn and I got better and added the skill set so when it was my time to have something to say, I felt more confident.

You have to acknowledge that change is a part of life. You grow up, you leave home, you change addresses, you change jobs, change is a constant theme in our existence. The sooner you become comfortable with that concept, you’re free.

So many gems dropped here. Peep the entire interview below, and come see Mayden live at Black Enterprise’s TechConneXt Summit in October.