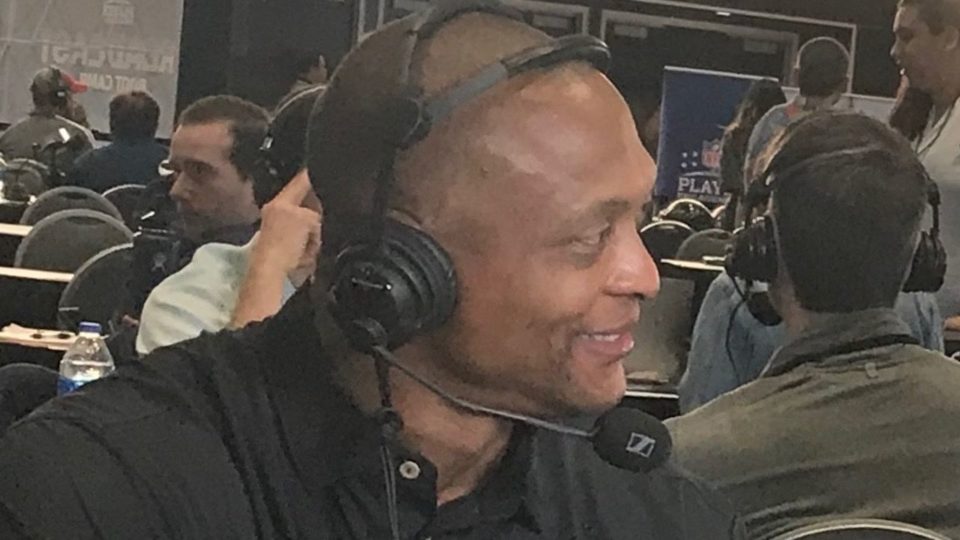 Another Black former professional football player will be taking over the reins of a college football program.

According to The Tennessean, retired Tennessee Titans running back Eddie George will become the head football coach at Tennessee State University replacing Rod Reed, who informed the team over the weekend that Sunday’s game against Southeast Missouri would be his last. This is Reed’s 11th season at TSU.

The 47-year-old George, who was a running back for the Titans from 1996-2003, was a four-time Pro Bowl player who ended his career with the Dallas Cowboys in 2004. During his athletic collegiate career, George starred at Ohio State, where he won the 1995 Heisman Trophy. His jersey number, 27 has been retired by Ohio State and the Titans.

Since his football career ended, George has had some success as an actor, including starring on Broadway in the long-running musical hit, Chicago.

Reed had a 2-5 record at Tennessee State University this season before Sunday’s 46-23 loss to SEMO. Reed’s ended his career with a record of 58-61. “I talked to the team last night,” Reed said. “I know there are a lot of rumors that are going around. I had to address that with my team. I can’t confirm nor deny any of those rumors.”

George is following in the footsteps of another former NFL player who is currently coaching a college team. In September of last year, Jackson State University announced that Pro Football Hall of Fame Inductee Deion Sanders was named the 21st head football coach in Jackson State history.