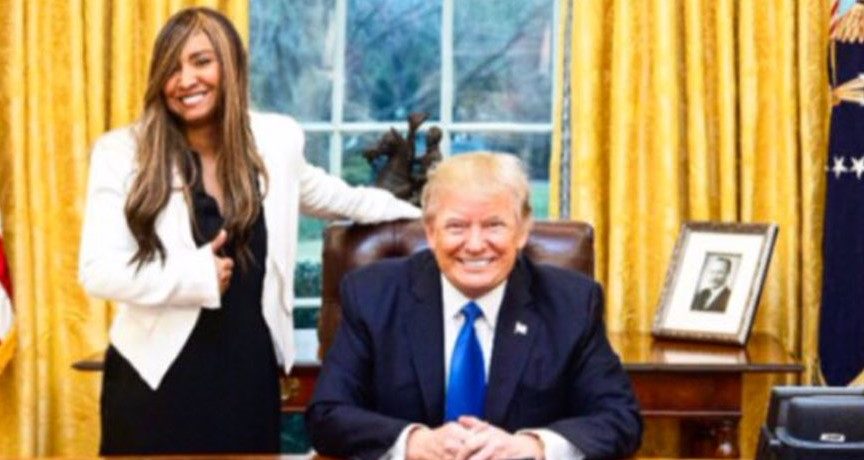 Yesterday, the U.S. Office of Special Counsel (OSC) announced a settlement with Lynne Patton, the former Trump administration appointee who served as Region II Administrator for the U.S. Department of Housing and Urban Development (HUD), where she admitted to violating the Hatch Act by using her position to produce a video about housing conditions for the Republican National Convention (RNC)..

“As a HUD employee, Patton received permission in early 2019 to temporarily live in and observe living conditions in the New York City Housing Authority (NYCHA). During her approximately one-month stay, Patton met residents and later leveraged one of these relationships to recruit participants to film a video that would air at the RNC. Patton wanted NYCHA residents to appear in the video to explain how their standard of living had improved under the Trump administration,” the OSC press release said. “By using information and NYCHA connections available to her solely by virtue of her HUD position, Patton improperly harnessed the authority of her federal position to assist the Trump campaign in violation of the Hatch Act.”

OSC also revealed that under the settlement, Patton admitted to engaging in conduct that violated the Hatch Act’s use of official authority prohibition. Patton reportedly agreed to accept a 48-month debarment from federal employment and pay a $1,000 civil fine.

Ben Carson, the retired neurosurgeon and author, who served as HUD secretary under Trump—weighed in on the matter through social media.

“The impact made by former Regional Administrator @LynnePatton upon the affordable housing industry – especially NYCHA – transcends partisan politics and I am proud to have had her serve both me and the HUD mission,” the message said.

@LynnePatton thanked @RealBenCarson and then responded: “No length of debarment will ever be able to outlast the permanent & positive trajectory upon which @NYCHA is now advancing thanks to you & President @realdonaldtrump.  I sleep well at night knowing the residents told @CNN they were never ‘tricked.'”

Patton also tweeted a long list of reported accomplishments made under Carson and Trump at NYCHA to serve New Yorkers. They include everything from installing 108 new boilers by 2025, to securing an additional $30 million in security and safety funds to combat increased violence during Summer 2020. The list can be read via  Patton’s Twitter.