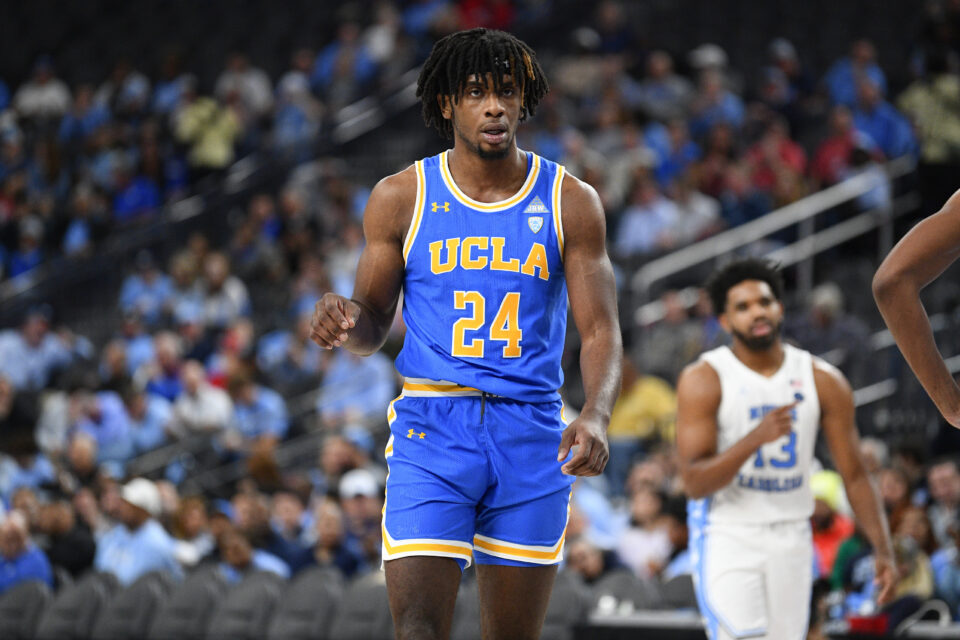 Former UCLA basketball forward, Jalen Hill, has reportedly died at the age of 22.

Hill had been traveling in Costa Rica when he went missing but it is unclear how or when he passed away. His family shared the news on Instagram on Sept. 20.

“We know Jalen has played a part in the lives of so many people,” read the post.

“We also acknowledge the role that so many of you have played in his. As we try to navigate this devastating time in our lives, we ask that you please give us time to grieve. Keep us in your thoughts and prayers.”

Hill played for the L.A. Bruins for three seasons but left for personal reasons. The former Bruin said back in 2021 that he was retiring from basketball because of anxiety and depression.

“It was a tough decision to make, but once I knew what I had to do, it wasn’t hard, like I figured out, like, this is going to help me,” Hill said.

“Our program is deeply saddened to learn of the passing of former student-athlete, Jalen Hill. We offer our most sincere condolences to his family and friends during this difficult time.”

Our program is deeply saddened to learn of the passing of former student-athlete Jalen Hill. We offer our most sincere condolences to his family and friends during this difficult time. pic.twitter.com/JOUrHjh9NU

The news of Jalen Hill's passing is heartbreaking. Our thoughts and prayers are with his family at this time. Jalen was a warm-hearted young man with a great smile who has left us far too soon. pic.twitter.com/YK69T7r91B

Hill was also a star player at Centennial High School in Corona and led his team to the 2017 CIF Southern Section Regional Division I championship game as a senior. Hill also played 77 games during his three seasons with the Bruins and started 40 games while averaging 6.5 points and 6.4 rebounds per game.

“I’m just crushed to hear the passing of Jalen Hill! Was always a joy to be around. I loved our conversations while recruiting him and coaching him. Always had a great smile! This hurts! My Deepest Condolences! RIP Jalen!”