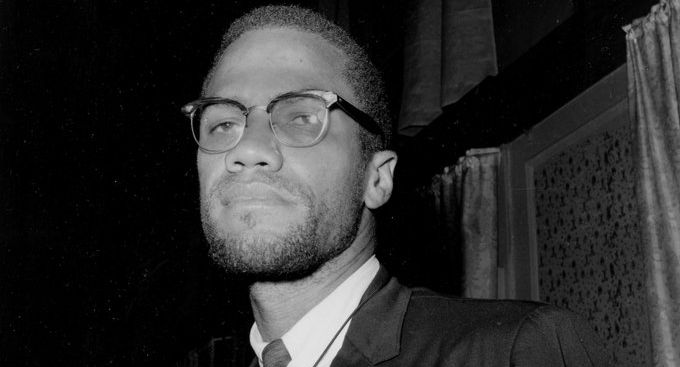 Although his death took place more than 50 years ago in New York City, there is still speculation about who was involved in Malcom X’s assassination.

According to ABC News, a recent letter written by a law enforcement official implicates the New York Police Department (NYPD) and the Federal Bureau of Investigation’s involvement in the killing of the civil rights leader who was assassinated at the Audubon Ballroom on Feb. 21, 1965.

Former police officer Ray Wood, who was working undercover on the day that Malcolm X was killed, had written a letter on Jan. 25, 2011, in which he stated that he “participated in actions that in hindsight were deplorable and detrimental to the advancement of my own Black people.”

According to reporting by NBC New York, Reggie Wood, Ray’s cousin, released the letter after Ray asked that it be released after his death. Ray died in November 2020.

“My job was to infiltrate civil rights organizations throughout New York City, to find evidence of criminal activity, so the FBI could discredit and arrest its leaders,” Wood wrote in the letter. “Under the direction of my handlers I was told to encourage leaders and members of civil rights groups to commit felonious acts.”

It’s the anniversary of Malcolm X’s assassination. This is the deathbed confession that former NYPD undercover Ray Wood passed to the family, now made public pic.twitter.com/cBOizVWSRJ

Monday, the FBI released a statement via Twitter regarding the letter written.

“The FBI’s New York field office is aware of recent reporting regarding the circumstances surrounding Malcolm X’s death. Over the past several months, we have worked cooperatively with the Manhattan District Attorney’s Office to assist in its review of the matter and provide relevant documents from FBI holdings. Today’s FBI stands for the noble pursuit of justice, and we will continue to support the review in any way we can.”

“Today’s FBI stands for the noble pursuit of justice, and we will continue to support the (Manhattan District Attorney’s) review in any way we can.”

Last February, BLACK ENTERPRISE reported that following the premiere of Who Killed Malcolm X?, a new documentary on Netflix, the Manhattan district attorney’s office said it was ready to re-examine the murder case, according to the Innocence Project.