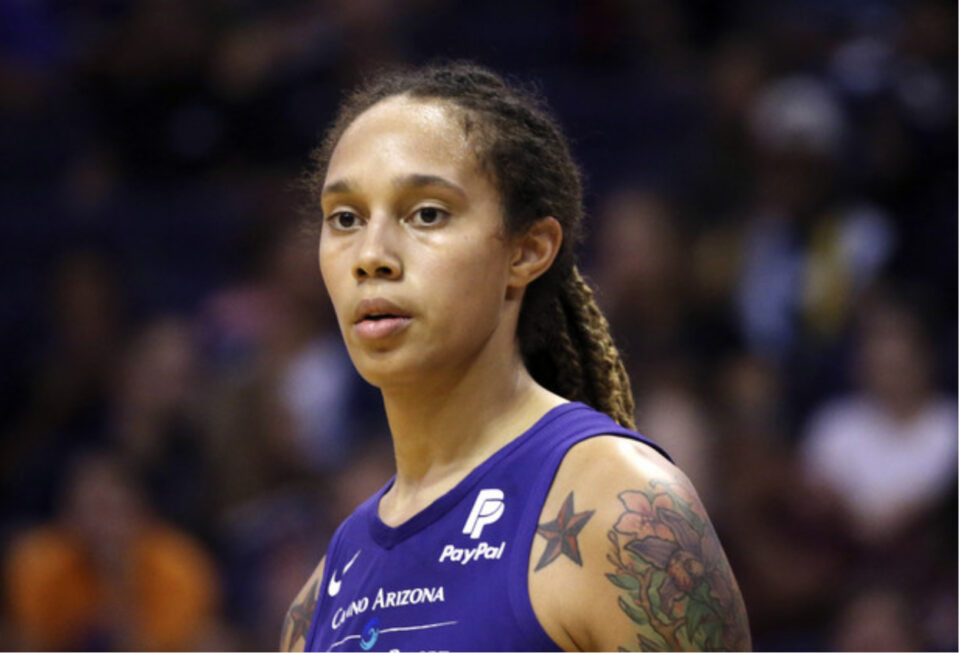 The former U.S. Ambassador to the United Nations Bill Richardson is going to Moscow, Russia to try to negotiate the release of WNBA star Brittney Griner, according to ABC News. Richardson is also the former governor of New Mexico and reportedly assisted with the prisoner exchange in February that released U.S. Marine Trevor Reed from captivity.

According to Mickey Bergman, who is the executive director at the Richardson Center for Global Engagement, Richardson is going to Russia in hopes of securing the release of both Griner and Paul Whelan. Whelan is a former U.S. Marine who has been held in Russia for more than three years on espionage charges, and Richardson is representing both families.

“We asked the Richardson Center to help and I’m encouraged that he might be going.”

According to ABC, the Russians have implied they are interested in a prisoner swap.

Reverend Al Sharpton also called for Griner’s release while in Chicago on July 8. Griner had been playing for a Russian team during the off-season when she was arrested at the Sheremetyevo Airport in Moscow in February after vape cartridges were found in her luggage.

“She didn’t see Russian fans any different than American fans,” said Sharpton. “She saw all of them as fans that deserve the right to see women play basketball.”

Griner pled guilty on July 7 while noting that she brought the cartridges into the country unintentionally.

“Bring Brittney home, bring her home to her wife. We are going to stand with her until you do,” Sharpton said. “We also know there ought to be a place where conflicts stop and where the politics stop and the international rivalry stops and some people can operate above that.”

Richardson is expected to travel within the next few weeks to Moscow to negotiate a deal.