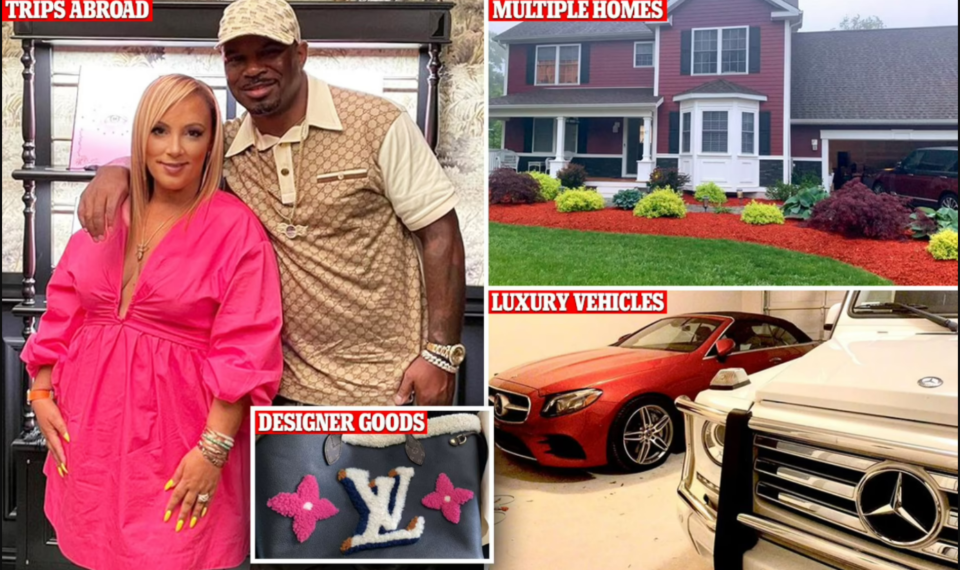 A former Yale University administrative employee pleaded guilty to defrauding the school of more than $40 million by reselling electronics purchased with school funds.

According to a Department Of Justice press release, Jamie Petrone-Codrington, 42, the former director of finance and lead administrator at Yale Medical School’s department of emergency medicine, stole the money over eight years. She used the funds “for various personal expenses, including expensive cars, real estate and travel,” including three Connecticut properties she owned or co-owned.

As part of Petrone-Codrington’s job responsibilities, she had the authority to make certain purchases for department needs as long as the purchases did not exceed $10,000. The Connecticut DOJ added she stole money from Yale since at least 2013, ordering or making others under her order, millions in electronic hardware using Yale Med School funds. Petrone-Codrington then arranged to have the goods shipped to an out-of-state business in exchange for money.

To keep Yale supervisors at bay, Petrone-Codrington falsified forms. She explained in emails that the purchases were for Yale Medical School needs and broke them up so they would fall under the $10,000 threshold. The out-of-state business, which resold the items to customers, paid her by wiring funds into an account for Maziv Entertainment LLC, of which Petrone is a principal.

She will also be forced to liquidate the three properties she owns or co-owns.