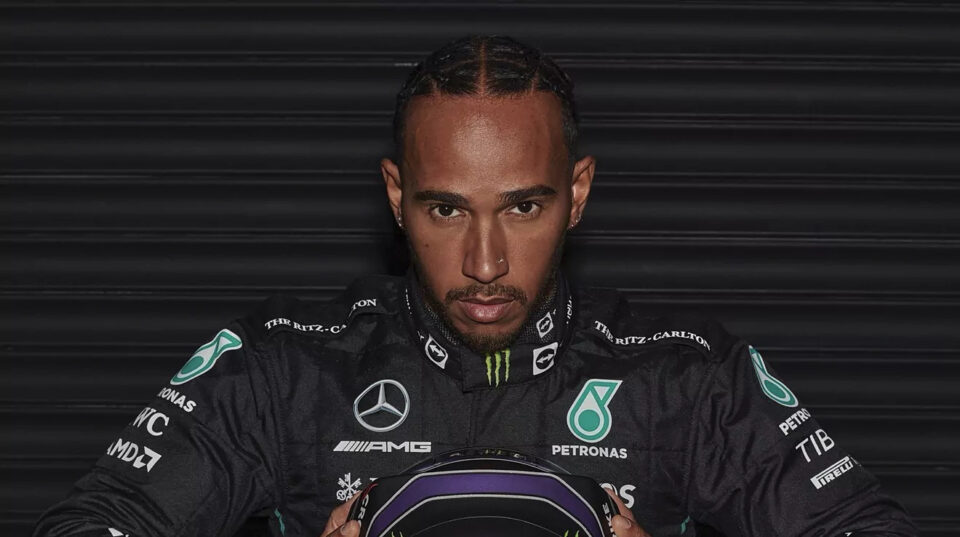 Formula One’s only Black driver, Lewis Hamilton, said that: “archaic mindsets” have to change in response to the racial slur reportedly used against him by retired champion Nelson Piquet.

According to NBC Sports, the incident sparked from a crash between Hamilton and Max Verstappen during last year’s British Grand Prix. Piquet, a Brazilian native, used the word “neguinho” – which means “little Black guy” – to describe Hamilton when discussing the crash in November on a YouTube podcast named Canal Enerto.

The comment recently went viral this Monday, and Hamilton had something to say about it.

“It’s more than language. These archaic mindsets need to change and have no place in our sport. I’ve been surrounded by these attitudes and targeted my whole life,” Hamilton tweeted Tuesday. “There has been plenty of time to learn. Time has come for action.”

It’s more than language. These archaic mindsets need to change and have no place in our sport. I’ve been surrounded by these attitudes and targeted my whole life. There has been plenty of time to learn. Time has come for action.

As the only Black F1 driver, Hamilton has opened up about his “lonely” journey within the sport, BLACK ENTERPRISE previously reported. The 37-year-old, who has been racing for 29 years and professionally for 16 years, recalled often being the only Black person in the room.

But the seven-time champion has leveraged his experiences to combat the lack of diversity in motorsports. In 2020, he launched the Hamilton Commission, an organization addressing the disproportionate number of Black people in UK motorsports. He also created Mission44 to champion and empower undeserved youth to succeed in education and the professional world.

In a statement, Formula 1 stands firmly with Hamilton in the wake of the discriminatory incident while noting his contributions to society.

“Discriminatory or racist language is unacceptable in any form and has no part in society. Lewis is an incredible ambassador for our sport and deserves respect,” F1 said in a statement, per News 18. “His tireless efforts to increase diversity and inclusion are a lesson to many and something we are committed to at F1.”

“The FIA strongly condemns any racist or discriminatory language and behaviour, which have no place in sport or wider society,” the FIA said. “We express our solidarity with (at)LewisHamilton and fully support his commitment to equality, diversity and inclusion in motor sport.”