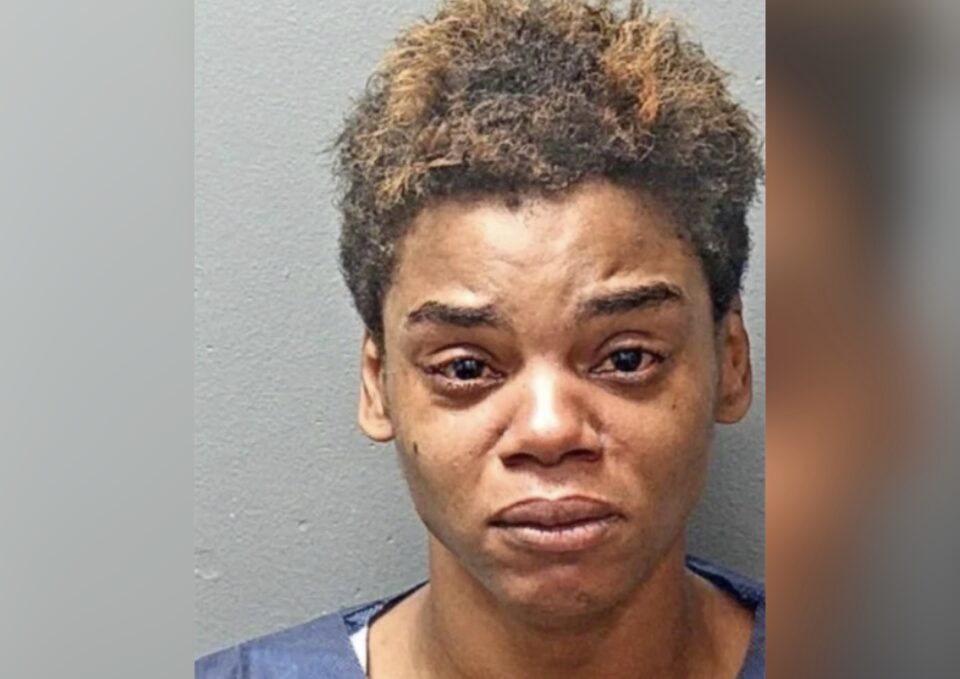 A Texas woman was arrested and charged with abuse of a corpse two years after she threw her ex-boyfriend’s mother’s ashes into Lake Worth, northwest of Fort Worth, authorities say.

Augustine Gladney, 40, dumped the ashes that belonged to 38-year-old Ernest Smith‘s mother into the lake in 2020 and was charged with the crime on May 4, according to the Fort Worth Police Department, reports NBCDFW.

In Texas, abuse of a corpse is a Class A misdemeanor that carries a $4,000 fine and up to a year in prison, per the Fort Worth police report.

According to records, Smith told police on June 3, 2020 that his late mother’s urn was missing from the residence he and Gladney shared. He maintains that he overheard a conversation Gladney had with her daughter admitting to the act.

Later, Smith says Gladney texted him also confessing to what she had done.

Police advised Smith to collect all text interactions with the woman as evidence.

A viral video on social media has brought the case into the spotlight, in which a woman throws the ashes and then the urn into a river with the caption, “He cheated so i threw his mom ashes in the river.”

@starringsaraa Did she take it too far ? 😳😳😳😳😳 smh #relationshipgoals ♬ I Get Crazy – Scritchmatic

Authorities have not confirmed the woman in the video to be Gladney, as the crime was committed two years ago.

According to social media sleuths, the video was a skit based on Gladney’s actions.

One user clarified, “thats the true story. video is a skit with a different woman. it’s disgusting either way but yeah.”

“This skit is fake but there is a real woman who has done this unfortunately,” said another.

Because of the recent video making rounds on TikTok and Twitter, many news outlets report the crime occurred just last week.

According to Gladney’s LinkedIn, she is a clinical office specialist at The College of Health Care Professions.

It is unclear if Gladney remains in custody.