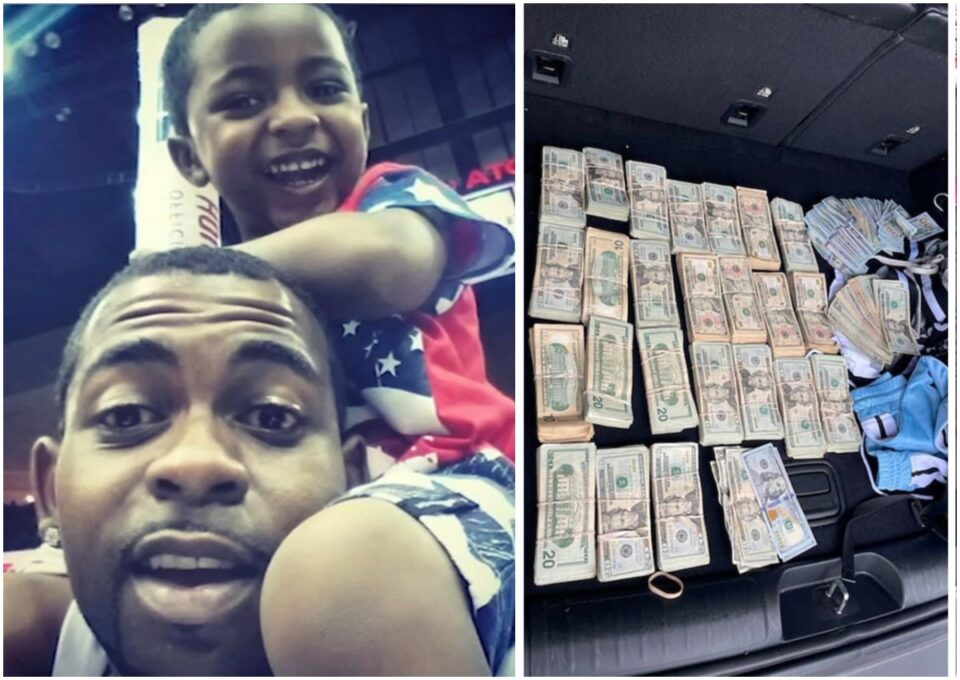 Four people were arrested in Nashville after they robbed an ATM technician from Bank of America on June 6, according to ABC13 News.

One of the robbers was the father of Darius “DJ” Dugas Jr., an 11-year-old boy who was murdered in Houston, Texas last February as he grabbed his jacket from the back of his mother’s vehicle. Thirty-seven-year-old Darius Dugas Sr., his 32-year-old wife Sashondre Dugas, 30-year-old La’Desion Riley, and 27-year-old Christopher Alton Jerome were all arrested and charged with felony bank robbery.

The ATM technician was driving a vehicle being followed by the robbers in a sedan and a red Jeep. The robbers followed the technician after he left the bank parking lot and removed several metal cash boxes from the vehicle before absconding.

The technician was able to provide the police with the license plate of the robber’s sedan, which was traced to a rental company. The rental company traced the vehicle to a Motel 6 approximately 40 minutes from Nashville. The police arrested the foursome at a nearby gas station after allegedly witnessing them at the motel with the stolen cash.

Authorities allegedly found a bag in the red Jeep containing more than $116,000 and three IDs from Texas with Sashondre Dugas‘ picture but different dates of birth.

Dugas spoke to KTRK after his son’s murder and said he was trying to make sense of the situation. The boy had run out to his mother’s car to retrieve his jacket when he was caught in the crossfire between Daveyonne Howard, a 19-year-old man allegedly trying to steal a vehicle and the owner of the vehicle.

“I don’t know how to feel man. I can’t describe it, and you just try to be strong because I know he would want me to be strong,” he said. “He was an awesome kid. … It’s hard to make sense of it.”

One of the alleged robbers, Riley, is reportedly a rapper who goes by 213 Jugg God on YouTube. All four were charged with felony bank robbery.