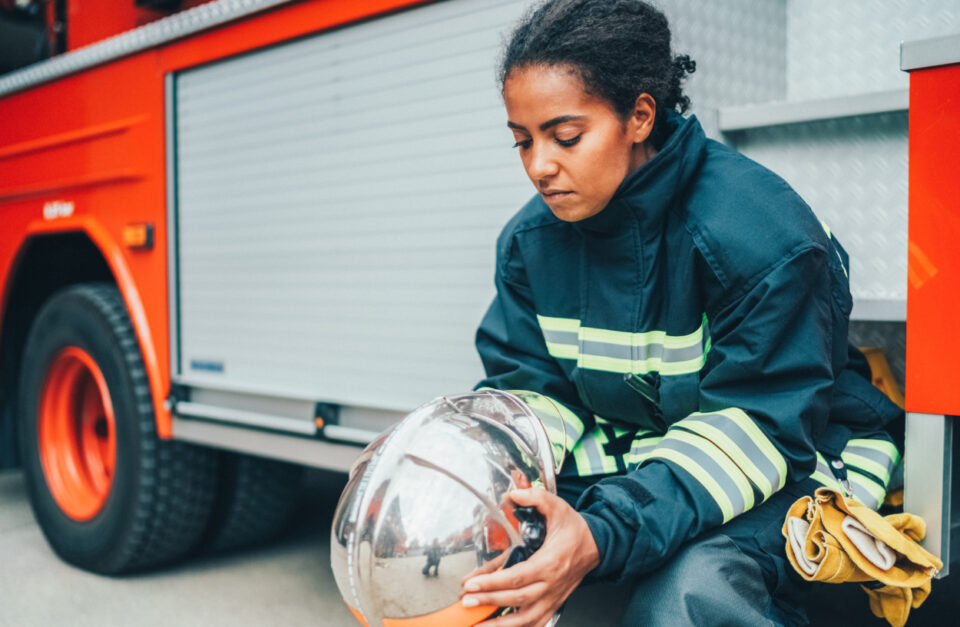 (Photo by martin-dm via iStock)

On Monday, four Black women firefighters took a leap toward getting justice.

WTOP reported that veteran firefighters Jadonna Sanders, Shalonda Smith, Takeva Thomas, and Bolatito Ajose filed a $10 million race and gender bias lawsuit in the U.S. District Court against the District of Columbia. The women claim in the lawsuit that they were denied fair opportunities in pay and promotions and have dealt with harsher discipline than their white co-workers.

“These four women have been long-standing, successful firefighters, but their tenure at D.C. Fire and Emergency Medical Services has been fraught with disparate treatment… there’s a systemic, historic ignoring of complaints of Black women at DC FEMS,” said attorney Pam Keith, per WTOP.

According to The Washington Post, the women’s time of service at the department ranged from 10 to 21 years. Sanders and Ajose have been with the department since 2001, while Smith joined in 2006 and Thomas joined in 2012. All four women serve in the department’s fire prevention division, which is responsible for fire inspections, fire investigations, and fire-safety education programs for the public.

Additionally, the lawsuit wants accountability for “ignoring and marginalizing” complaints from Black women who claim that they have been subjected to “disparate and retaliatory disciplinary practices” on the basis of race and sex.

The lawsuit sheds light on one instance where Ajose, Smith, and Thomas were ordered to appear before disciplinary review boards “for actions that were either not violations or were technical violations.” However, other colleagues were not treated the same way.

According to Keith, the case “is about systemic characteristics of [the Department of Fire and Emergency Medical Services] that turn it into a ‘boys club,’ in which Black women are tolerated, but not embraced or treated as equals, and in which Black women always have to beg, scrape and fight just to be treated fairly,” per The Washington Post.