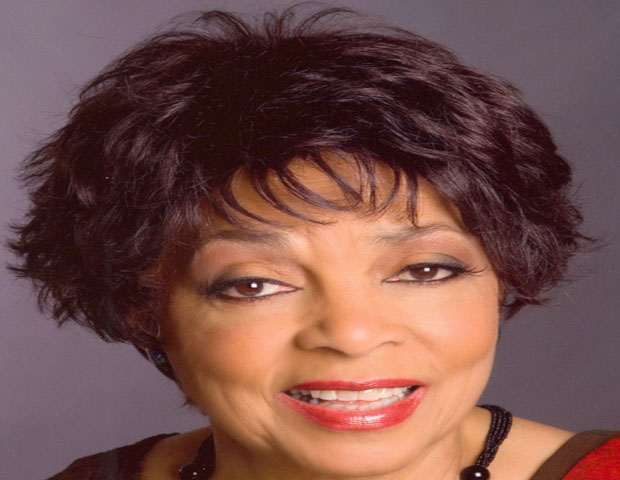 The four-day summit that kicked off on Feb. 13 at the La Quinta Resort & Club near Palm Springs, California, began with a tribute to Academy Award nominated actress Ruby Dee Davis, corporate pioneer Ann M. Fudge, world renowned poet Nikki Giovanni, and activist Dorothy I. Height. In accepting her award, Height reminded those in attendance that they did not simply earn the positions they currently hold with the sweat of their own brow but also from the sweat and sometimes blood of the women and men that came before them. In that spirit, she encouraged everyone to help the next generation coming up behind them. As to why an event of this caliber is imperative, Height said it best: “The better you feel about yourself, the more you can help others. And the more you can help others, the better you will feel about yourself.”

Height added, “It is a great reminder to me that I have had the benefit of so many women who showed their power, who understood that power was neither bad nor good; it’s how you use it. I’m glad to see that women are rising up to realize that and to spend several days to think about is a wonderful thing.”

Giovanni agreed, “I’m a big fan of the black woman and I’ve often said that if we didn’t exist we would have to be invented. I think this gathering is a very important one.”

This year’s featured keynote speaker was Sheila Johnson, America’s first black female billionaire. As co-founder of Black Entertainment Television (BET), president and managing partner of the WNBA’s Washington Mystics, and a partner in Lincoln Holdings L.L.C., owners of the NHL’s Washington Capitals, Johnson serves as an inspiration for women in business across the country. She is also CEO of Salamander Hospitality L.L.C., a company she founded in 2005, where she oversees a growing variety of luxury properties while simultaneously serving as an ambassador for CARE, a humanitarian organization dedicated to fighting global poverty.

Johnson continued the message of mentorship, urging each of us to play a role in solving the challenges of today rather than allow them to hold us back. “Live in the light,” said Johnson, who added that as we gather to both follow and lead, we build upon the sacrifices of women before us. “Be a catalyst for good.”

The highlight of the conference, by far, had to be the exclusive interview with Anucha Browne Sanders with Star Jones. After being let go as senior vice president of