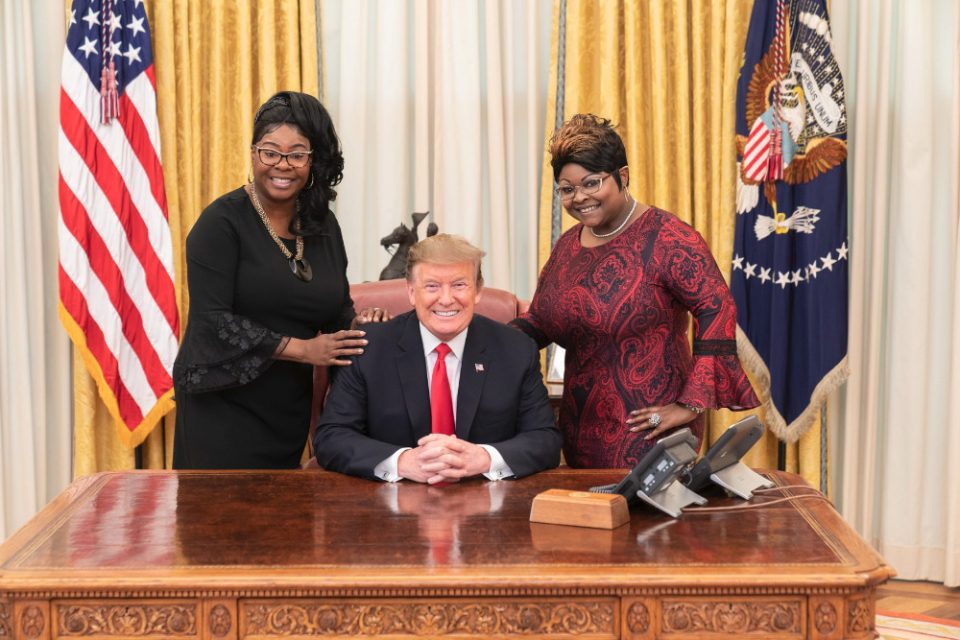 Fox News has fired Diamond & Silk after the duo publicly stated that the death rate of coronavirus victims in the U.S. was inflated to draw focus to President Donald Trump’s handling of the crisis, according to The Daily Beast.

Earlier this month, Fox Nation hosts Lynette “Diamond” Hardaway and Rochelle “Silk” Richardson, affectionately known as Diamond and Silk, had their Twitter account suspended for spreading misinformation on the COVID-19 outbreak in violation of the social media platform’s policy, according to Newsweek.

The original Tweet stated, “The only way we can become immune to the environment; we must be out in the environment. Quarantining people inside of their houses for extended periods will make people sick!” Diamond & Silk told their 1.4 million Twitter followers.

Under Twitter’s policy, tweets must be removed that issue a “denial of global or local health authority recommendations to decrease someone’s likelihood of exposure to COVID-19 with the intent to influence people into acting against recommended guidance, such as: ‘social distancing is not effective,’ or actively encouraging people to not socially distance themselves in areas known to be impacted by COVID-19 where such measures have been recommended by the relevant authorities.”

The week before that occurrence, the sisters proclaimed that the number of COVID-19 cases was being inflated to make President Trump look bad.

In a Facebook Live video earlier this month, based on media reports of the rising death total due to the novel coronavirus, the pair said that the media is lying about the numbers coming in. The numbers, they claim, are being reported to make Trump look bad.