Fox Partners With HBCU's to Encourage Diversity in Entertainment 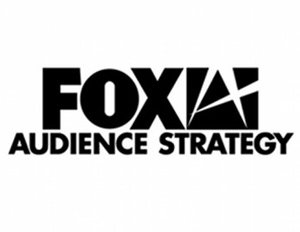 In a move designed to further the development of diverse voices in today’s entertainment field, Fox has announced a new partnership with Historically Black Colleges and Universities (HBCUs).

The FOX/HBCU Media Alliance (FHMA) will bring HBCU students, faculty and alumni together with executives from Fox’s media and entertainment businesses. Together, these two group will work to network and build a stronger system for students interested in careers and entrepreneurial opportunities in the film and television industry.

“As a HBCU alumnus, I know first-hand the extraordinary level of talent coming out of these schools,” said Bernard.

The program, which is based in Los Angeles, will have chapters in Washington D.C., andÂ  New York City, and will be led by influential HBCU alumni from the media and entertainment industry. At launch, Howard University and Hampton University will serve as inaugural partners, but membership in the Alliance is open to all current HBCUs, their students, faculty and alumni that work in media and entertainment.