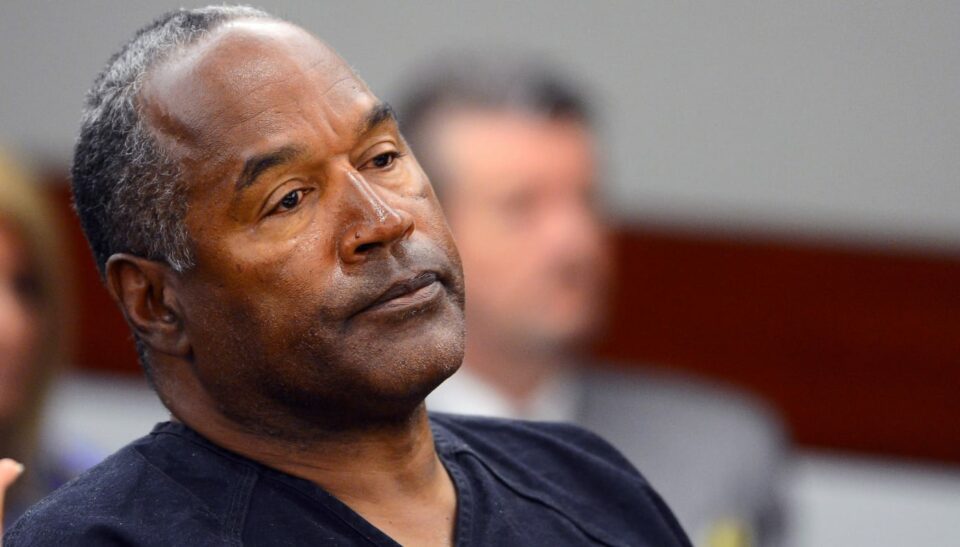 Fred Goldman is resuming his previous judgment against O.J. Simpson over the 1995 deaths of his son Ronald Goldman and Simpson’s ex-wife Nicole Brown Simpson, according to TMZ.

Goldman is seeking $96 million from Simpson. In 1997, a judge ruled that the former football running back had to pay the Goldman family $33.5 million after being found liable in a wrongful death judgment for the 1994 killing of Ronald and Nicole Brown Simpson in Brentwood, California, Vibe reports.

In 1995, a California jury acquitted Simpson of the killings of Brown and Goldman in a trial that divided America.

“In 2015, Fred [Goldman] said with interest, O.J. owed him $57 million,” TMZ reports. “But, in the new docs, Fred now says interest has continued to pile up over the last seven years and has now reached nearly $97 million.”

According to Goldman, Simpson has made a “handful of relatively small payments” since he was released from prison in 2018 and has since started making money.

Simpson served nine years of a 33-year prison sentence for committing a robbery over his sports memorabilia in Las Vegas in 2007. He was released from prison in 2017 and placed on parole in 2021, citing his good behavior, according to Ace Showbiz.

Now, Goldman expects Simpson to resume his payments to his family, according to TMZ.

In 2018, Simpson’s lawyers contended that he does not have the monetary means to fulfill his obligation. The former NFL player accuses the Goldman family of blocking him from engaging in remuneration endeavors beyond his NFL pension and social security. Simpson also accuses the Goldmans of shattering his efforts to “readjust to civilian life and family life,” Vibe reports.

To regain public attention, Simpson added his two cents about the infamous Oscar slap and related the situation to his tumultuous life experience over the years via Twitter.

He was wrong but I understand the sentiment. pic.twitter.com/aURe1pyubg

“Hey look, it was unfortunate,” he said in a video, “I think Will was wrong.” He added that he empathized with Will Smith’s reaction, “In my life, I’ve been through a lot of crap and I was raising two young kids, and every comedian in the country had an O.J. routine, and don’t think I wouldn’t wanna be slapping a couple of those guys,” Republic World reports.