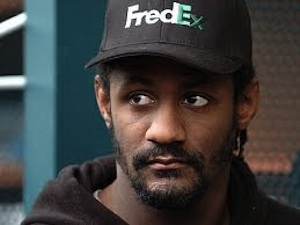 Former NFL wide receiver Freddie Mitchell pled to his role in a fraudulent tax scheme late Friday, admitting in an Orlando, Fla., court to one count of conspiring to to file a false claim.

Mitchell, 34, who was once jailed for failing to pay child support, attended UCLA and played the majority of his career with the Philadelphia Eagles.

According to the Associated Press, Mitchell and two others tried to file a false tax return with the intention of receiving a larger refund from the IRS. Mitchell was said to have recruited athletes for the scheme.

The charge carries a maximum fine of $250,000, and is punishable by up to ten years in prison.