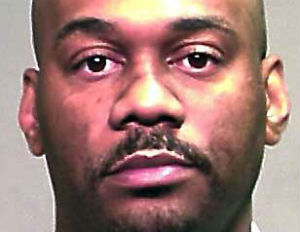 Henry was being represented by Goings in a child custody battle with Miami Heat, New York Knicks and Chicago Bulls player Curry. Goings was also romantically involved with Henry. Prosecutors claimed Henry ended her affair with Goings and moved out with the two children she parented with Curry.

Goings shot Henry while she held her infant daughter in her home. Her other son with Curry who was 3-year’s-old at the time was also in the home but was left unharmed.