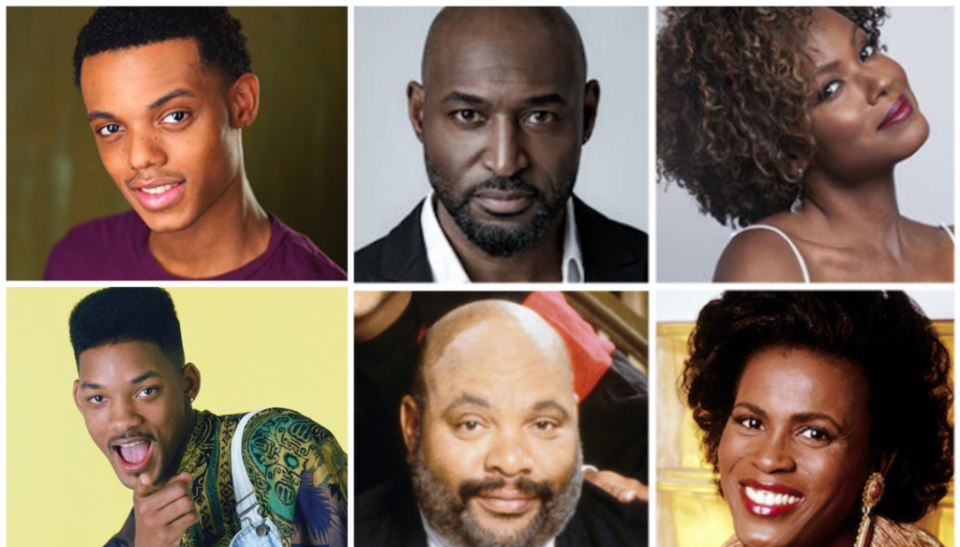 The Fresh Prince of Bel-Air reboot star Adrian Holmes was involved in a fatal car accident after running over a man lying on a Los Angeles freeway, TMZ reports.

Holmes allegedly hit the man while driving southbound on the 110 freeway just north of Sunset Boulevard in downtown L.A. on Monday night around 7:35 pm. Sources say Holmes was unable to avoid hitting the unidentified man and neither was the driver behind him who also made contact.

The body was pushed to another lane where it was hit for a third time along the busy freeway. Police are now investigating why the man was lying on the freeway, Daily Mail reports.

Sources say none of the drivers who made contact with the man are believed to have been under the influence of drugs or alcohol. But it’s being determined if the same can be said for the man lying on the road.

Holmes is starring as the character Uncle Phil in the upcoming Fresh Prince of Bel-Air reboot executive produced by the original show’s star Will Smith. Other acting credits under the Welsh-Canadian actor’s belt include The Boys, Arrow, Supernatural, and Elysium.

This is the latest accident that’s been semi-connected to Smith’s name. Last month a fire broke out inside of the basement of Smith’s $42 million home in Malibu, Radar Online reports. Both Will and his wife Jada Pinkett Smith were unharmed during the fire but the incident left many worried.

“They are all fine and in the home. A fire broke out in the basement, and a fireman was treated, but everyone is fine,” a source told Page Six.

It was said that a fire “broke out somewhere on one of the properties” of the superstar couple’s massive Malibu estate and that “someone was treated at the scene” but not hospitalized.

Now, almost one month later and one of Smith’s cast members has been involved in a fatal car accident.