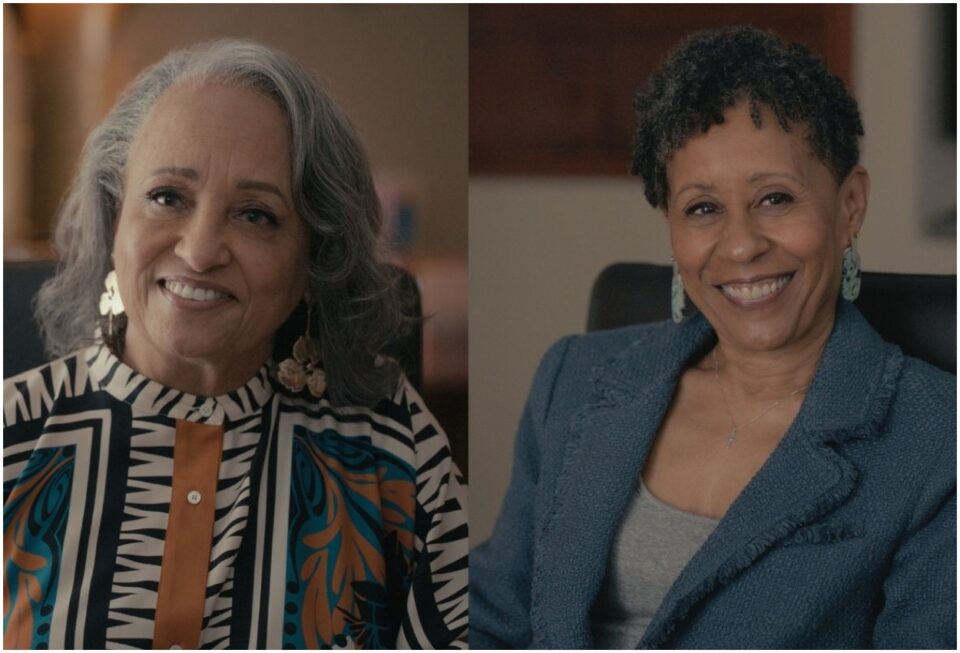 As Bel-Air continues to grow in viewership with its modern rendition of the hit 90s sitcom, The Fresh Prince of Bel-Air, two original cast members are gearing up for a guest appearance.

Daphne Maxwell Reid, who played Aunt Viv, and Vernee Watson-Johnson, who played her sister and Will Smith’s mother Viola “Vy” Smith, are set to guest star on Bel-Air, Deadline reported.

In the ninth episode airing March 24, Reid and Watson-Johnson will play Helen and Janice, members of the Art Council Board of Trustees.

Peacock’s Bel-Air reimagines the classic ’90s sitcom that turned Will Smith into a household name. Actor Jabari Banks gives a new perspective on Will’s complicated journey from West Philadelphia to the lavish, gated community of Bel-Air.

The series came about after Will Smith saw Morgan Cooper’s viral trailer that showed a more serious rendition of Will’s classic character. The debut season follows a young Will as he battles with embracing the second chance he was given in Bel-Air and letting go of his past in Philadelphia. Cooper executive produces the show with Smith and show runners, T.J. Brady and Rasheed Newson, according to Variety.

“If you notice, I’ve never put my name on something in this way as an executive producer,” Smith told Deadline. “It’s such a perfect balance and a reimagining of this world.”

Reid was originally cast as the second Aunt Viv after the original Aunt Viv, Janet Hubert, left the show following issues she experienced at the time with Smith. During the Fresh Prince reunion that aired in 2020, Smith and Hubert sat down for the first time since they worked together and hashed out all of their differences.

New episodes of Bel-Air air on Peacock every Thursday. The first season finale of Bel-Air will be March 31, one week after Reid and Watson-Johnson’s guest appearances.