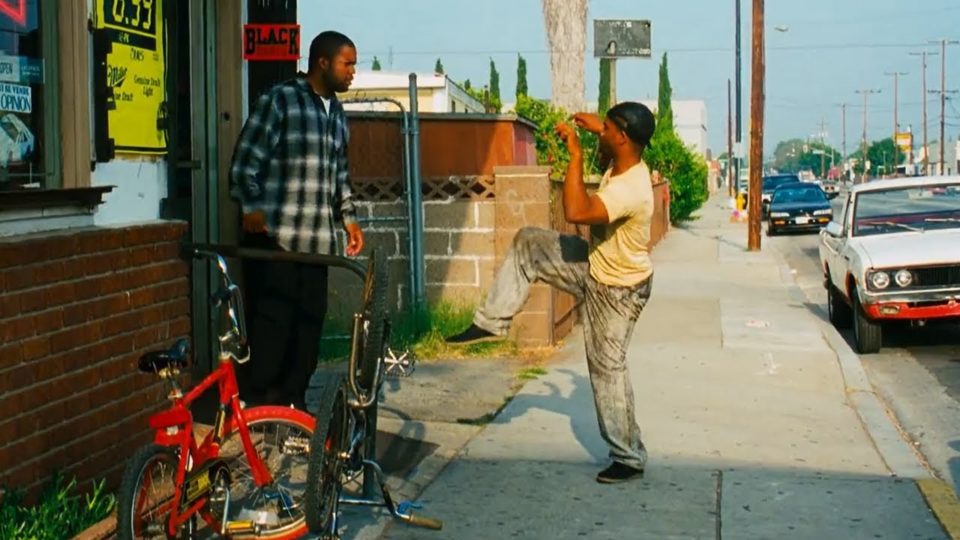 Anthony “AJ” Johnson who played an unforgettable role as a crackhead named Ezal in the cult-classic movie Friday, has died, TMZ reports.

According to the outlet, Johnson was found unresponsive in a store in Los Angeles earlier this month and was pronounced dead at an LA hospital. There’s no cause of death released as of yet.

Johnson tackled several memorable comedic roles and in 1990 he secured the role of E.Z.E. in “House Party.” He went on to tour and do comedy stints and landed other major roles too including parts in “Lethal Weapon 3” and “Menace II Society.”
But most of his fans remember him from his 1995 breakout role playing Ezal in the comedy “Friday.”
Johnson, affectionately known as A.J. appeared in nearly 50 films and TV shows from “Martin,” “Malcolm & Eddie,” “The Players Club” and “I Got the Hook Up” and its sequel and “Moesha.”
The 55-year-old was also rumored to have been tapped to reprise his role in the upcoming “Last Friday,” according to the outlet. Fans and celebs took to twitter to send condolences.
Ice Cube took to Twitter to send his condolences too.

Sad to wake up to the news about AJ Johnson passing away. Naturally funny dude who was straight outta Compton at the same time. Sorry I couldn’t bring your character Ezal back to the big screen in Last Friday… https://t.co/gKbYZDZ4Br

“We want to honor him the way he deserves,” the GoFundMe says.

According to Variety Magazine, LyNea Bell, a spokesperson for BH Talent which is the agency that represented Johnson, said about the comedian,

“He has left with us amazing memories of his laughter, dynamic acting skills, but most of all his enormous personality and heart of gold. We will be in constant prayer for his entire family including his wife Lexis, three children, brother Edward ‘Peanut’ Smith, sister Sheila, and lifetime manager and friend Mike D. Please give them the time they need to process and grieve such a huge loss.”

When you watched Black Movies, Stand-Ups and Black Sitcoms in the 90s and some films in the early 2000s , Anthony Johnson was there. He understood the assignment of his supporting roles and made sure you laughed each time. You will be missed AJ #RIP 🙏🏾 pic.twitter.com/4mmYEu4n4R

“Did you at least pinch the bitch?!”