From Intern to CEO: 4 Celebs Who Climbed the Corporate Ladder 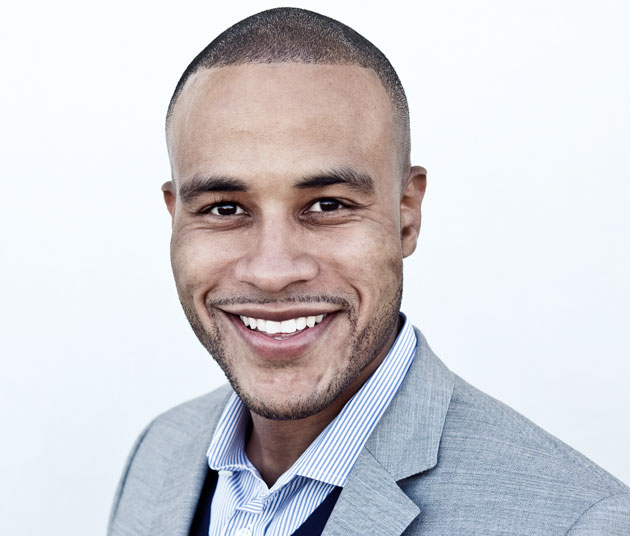 Just about every success story starts with humble beginnings, teaching us all that hard work and dedication can take you further than you ever imagined. As young, wide-eyed college students, we take internships to help gain exposure in our career fields, keeping our fingers crossed that one internship will lead to another—which will hopefully lead to a job. With short-term goals of simply landing a job at the forefront of our minds, it’s easy to lose sight of our long-term goals. Below are four celebs who knew from the minute they stepped foot in a company’s office as an intern that they would soon have CEO beside their names:

Sean Combs: Known to many as Diddy, this former Howard University student knew from day one that his internship days at Uptown Records would soon lead him to running his own label. After moving up the ladder from intern to A&R executive, Combs was fired in 1993, and it was then that he stepped out on faith and started Bad Boy Records. Now the media mogul is worth a reported $550 million, having expanded his brand into a global empire that includes a clothing line, marketing firm, liquor brand and several other business ventures.

DeVon Franklin: Known by many as actress Meagan Good’s handsome preacher husband, Franklin has been in the business of making his own dreams a reality for many years. Starting out as an production intern for Will Smith and his business partner, James Lassiter, Franklin is now vice president of production for Columbia Pictures, as well as a pastor, motivational speaker and author of the bookÂ Produced by Faith: Enjoy Real Success without Losing Your True Self. His career achievements have gained him a spot on The Hollywood Reporter‘s top 35 entertainment executives under 35 list and the NAACP’s list of top industry impact players.

Ursula Burns: Starting out as a summer intern for Xerox in 1980, Burns took heed to herÂ mother’s advice: “Where you are is not who you are.â€ She worked her way up from executive assistant to senior vice president to now CEO of Xerox, and is the first African-American woman to head a Fortune 500 company. Forbes listed her at 17 on their “World’s Most Powerful Women” list for 2012.

Kevin Liles: Going from an unpaid Def Jam intern in 1991 to the president of Def Jam Music Group in 1998, Liles’ success story happened rather quickly compared to some. Following the 2002 merger of Island/Def Jam, he soon took on the title of executive vice president and is known for being instrumental taking many artists, including Jay-Z, Ludacris, and Kanye West, from being performers to global brands. Today, Liles leads his own talent firm KWL Management, is the author ofÂ Make it Happen: The Hip-Hop Generation Guide to Success, and leads many philanthropic projects.