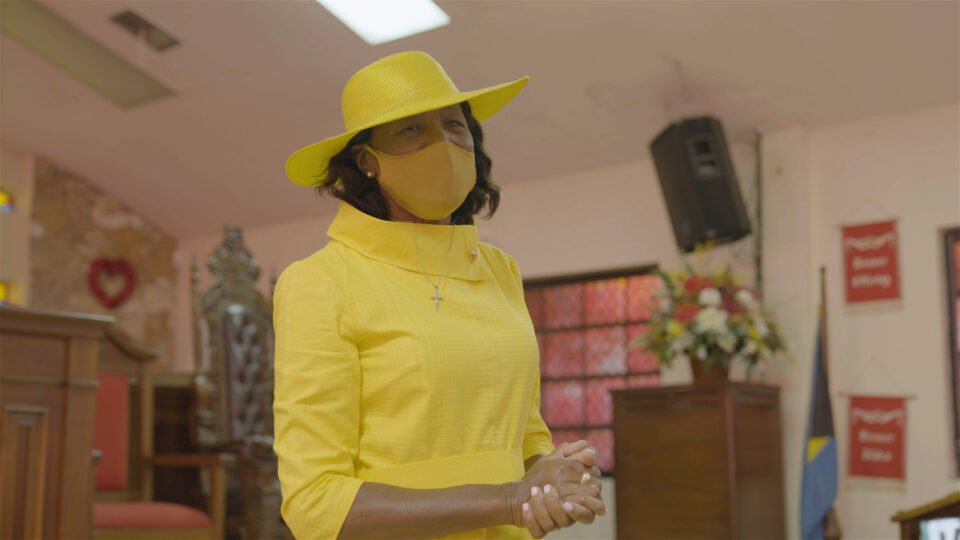 The Rt. Hon. Dr. Cynthia 'Mother' Pratt, Deputy to the Governor General of the Commonwealth of the Bahamas (photo credit: Black Women In Media)

Pristine beaches, turquoise waters, and conch salads aren’t the only treasures in the Commonwealth of the Bahamas. In addition to the country’s beauty and food, the Rt. Hon. Dr. Cynthia Pratt—a woman who overcame tremendous odds to become one of the most influential women in the Caribbean— is another prized jewel in the country.

Mother Pratt reluctantly started her political career in 1996 with the support of her late husband after Prime Minister Linden Oscar nudged her to run for office under the PLP platform. At the time, she was working as a part-time lecturer and the assistant director of student activities at the College of The Bahamas and had no interest in politics.

“The former prime minister came to my house, and he asked me to consider entering politics. At this time, I’m a little nobody in terms of politics. And so, the answer was ‘no,’” she told BLACK ENTERPRISE.

She argued that she wasn’t qualified for the position due to her working-class upbringing, but PM Oscar refused to take no for an answer, reasoning that her background made her the perfect candidate.

Eventually, Mother Pratt began what turned into a 10-year career in politics from 2002 until she retired in 2012. After a 17-year absence, she reentered the political arena in November when she was appointed Deputy to the Governor General, proving that at 76 years old, her work as a community leader is not done.

Before working in government, Mother Pratt worked as an educator, registered nurse, and sports coach. She is also an ordained minister and philanthropist who’s received countless honors and accolades, including the Nelson Mandela Humanitarian Award in 2018 for her long-standing commitment to community building. However, out of all her achievements, she says her greatest accomplishment is “coming from humble beginnings when everybody says you could never make it. Coming from a family of 16 children, I’m the 13th child. [My] mother was illiterate, father was illiterate, living among roaches and rats, knowing that I’m able to overcome these obstacles and hold my head high, and continue to press on.”

Earlier this year, Mother Pratt published From the Pit to the Palace: The Autobiography of Cynthia Mother Pratt, detailing her journey from extreme poverty to distinguished dignitary and national hero. The book, which is currently available for pre-order, discusses her struggles growing up in an inner-city neighborhood called Coconut Grove in Nassau, Bahamas. She says she hopes her memoir will inspire others, especially young women who were forced to drop out of high school like she was because their parents couldn’t afford the fees. 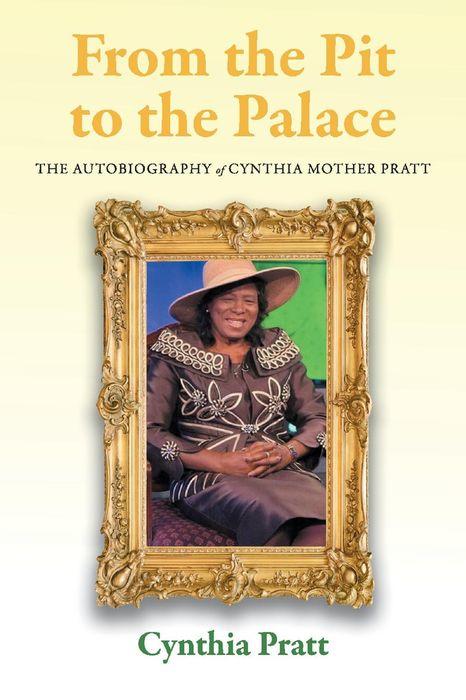 “Most of the women, when they turn 14 years old, they drop out of school. Now, [they have] no skill, no education. What is left for them to do?” said Pratt, who also left school at 14. She later obtained a bachelor’s degree from Saint Augustine’s University, an HBCU in Raleigh, North Carolina, at 34.

“There’s nobody here to reach out to say ‘yes, you can make it’ and try to help them. That’s where I come in,” she said. “If I don’t get involved, who will?” She continued, “When I thought that nobody saw my world and what was happening with me, all I wanted was an opportunity that I wasn’t given because I was from a poor family.”

Despite her success, Mother Pratt still resides in Coconut Grove, which is still considered the shady side of Nassau. This, she says, gives her the opportunity to live closest to the people that need hope and inspiration the most.

“There were no voices in the area to represent the people. I saw myself as a voice crying out in the wilderness for these people.”

“The Bahamas is made up of a chain of [700] islands and keys,” she told BE. “There are so many advantages, particularly for investors,” she said, noting that the country provides incentives for second homeownership.

But more than anything else, Mother Pratt hopes that her journey will encourage a new generation of inner-city youth to reach their highest potential.

“I’m saying to those who have been rejected that in spite of the rejection, there’s hope, but it must be within you,” she said. “What’s in you isn’t where you live.” She continued, “I’m always about trying to uplift. I don’t care what level you are. I don’t care how deep you are in the pit. I believe that I can make a difference,” she said.

“I want the masses who are down there today to know there is a woman who has overcome. She made it from the pit to the palace.”

From the Pit to the Palace is available on Amazon and Barnes and Nobles. It can also be found in Bahamas-based bookstores.