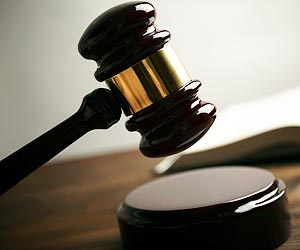 A United States district court has halted a business that was accused of using deceptive and threatening tactics to collect on phantom payday loans. A phantom loan is a fake debt that a consumer is led to believe he or she owes. The Federal Trade Commission requested the court to shut down this operation.

The Federal Trade Commission says Global Legal Services and its affiliates used several business names that suggested they were linked with a law firm or a law enforcement agency. The company allegedly left messages for consumers that threatened legal action and arrest for not paying debts they didn’t even owe.

The fear tactics worked. As a result of the messages, many consumers paid the phantom debt because they were afraid of the consequences; others just wanted the harassment to end.

Among the deceptive tactics were threats that consumers’ bank accounts would be closed, wages garnished, and that they would even face felony fraud charges.