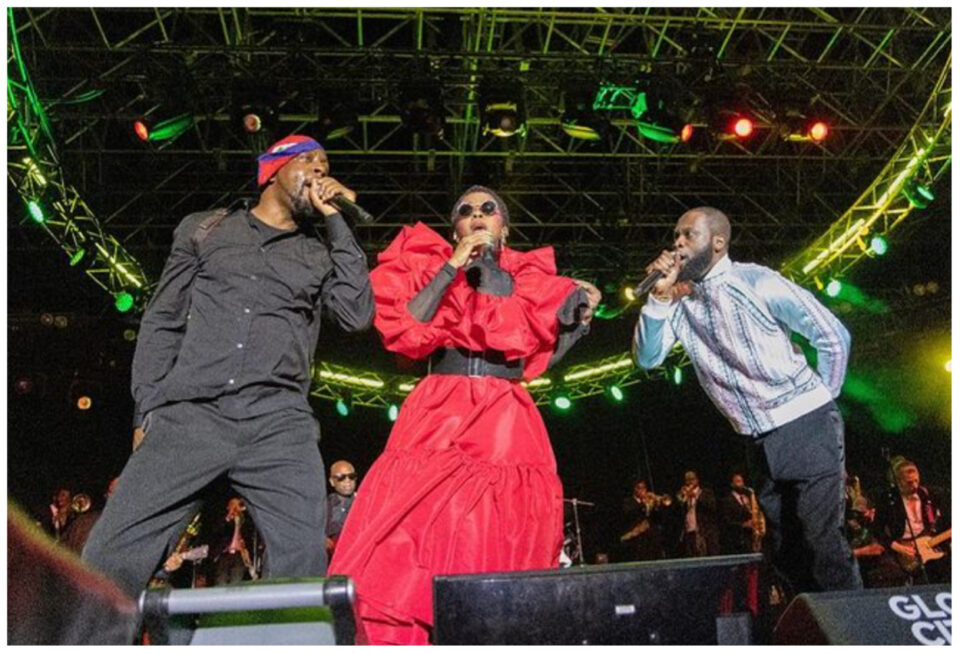 The Fugees reunion tour was reportedly canceled because of the legal issues surrounding Pras Michel and not due to COVID-19, as was originally reported. The 25th-anniversary reunion tour with Michel, Lauryn Hill and Wyclef Jean was first announced in September of 2021.

Michel was indicted and charged with one count of conspiracy to defraud the U.S. government in connection with Malaysian financier Low Taek Jho back in 2019. Low allegedly transferred $21,600,000 from foreign accounts to Michel for donations to the 2012 presidential election while concealing the true source of the funds. Low reportedly stole the funds from Malaysia’s 1MDB sovereign wealth fund.

“Between June 2012 and November 2012, Low directed the transfer of approximately $21,600,000 from foreign entities and accounts to Michel for the purpose of funneling significant sums of money into the United States presidential election as purportedly legitimate contributions, all while concealing the true source of the money,” read a report from the DOJ.

“To facilitate the excessive contributions and conceal their true source, Michel paid approximately $865,000 of the money received from Low to about 20 straw donors, or conduits, so that the straw donors could make donations in their names to a presidential joint fundraising committee.  In addition, Michel personally directed more than $1 million of the money received from Low to an independent expenditure committee also involved in the presidential election in 2012.”

Michel is also accused of submitting a false declaration to the FEC claiming that he had no reason to hide the source of the contributions despite knowing that Low was the source.

The tour was at first postponed, but the Department of Justice would not allow Michel to leave the country for the tour which had dates in the UK and France. Michel rejected a 16-month plea deal if he would plead guilty to obstruction of justice but he pled not guilty.

Michel is scheduled for his next court appearance on November 4 in Washington, D.C. If he is convicted, he could face up to 20 years in prison.