Funding for New Startups Declines for First Time in 3 Years 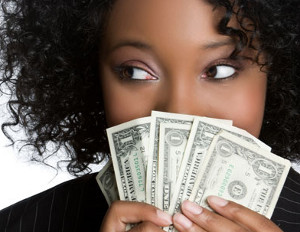 According to a report, startups in the U.S. had a tougher time getting funding in 2012 than in previous years. A Money Tree report by PricewaterhouseCoopers and the National Venture Capital Association, using data from Thomson Reuters, reported that VCs invested $26.5 billion in just under 3,700 deals last year, a 10% decline in funding dollars. This is the first time annual VC investments have declined in three years. Also, the number of young companies who received venture capital for the first time declined by 11% to 1,163 and the total amount of first-time financing given to these companies was down 24% year-over-year to $4.1 billion. This decline doesn’t necessarily mean it’s lean times for all startups. Internet companies maintained the same amount of funding this year as in previous years. Even with the decline in 2012, it still had the highest annual investment in Internet companies since 2001. The “general economic uncertaintyâ€ from the fiscal cliff was a major reason for the decline in funding, according to Tracey Lefteroff, global managing partner for VC practice at PricewaterhouseCoopers. In a statement she also said investors are “being more discriminatingâ€ with their funds. “They’re holding on to reserves to continue to support the companies on their portfolio.â€ Source: Mashable