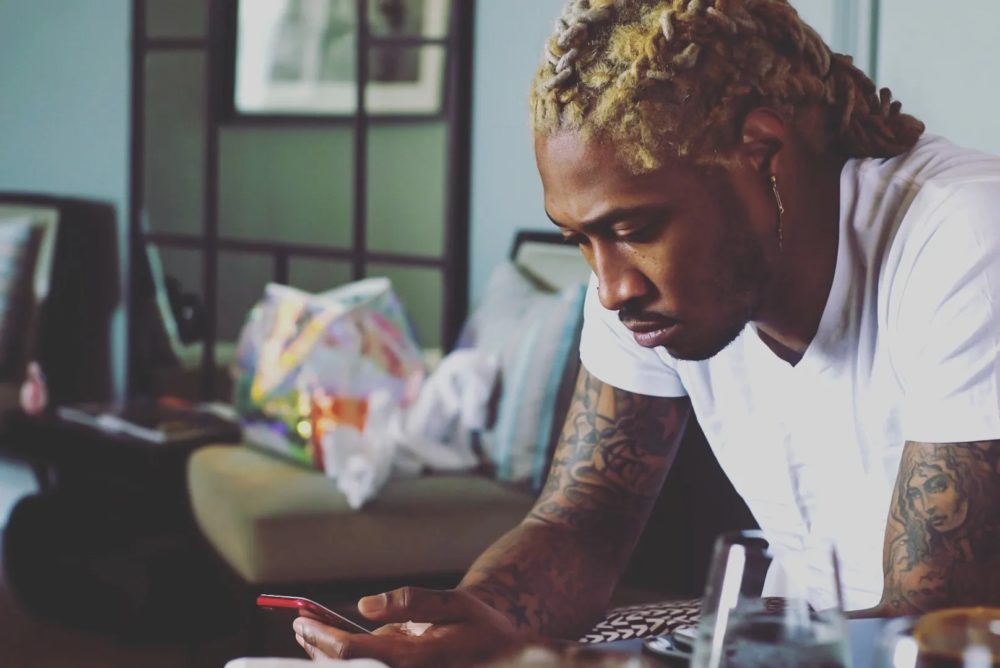 What a way to give back! Rapper Future has vowed to give scholarship money and free tickets to a fan in every city of his Legendary Nights tour, according to Complex.

Eligible fans must be active college students who attend school in the area of the city where he is performing. Students should be following Future’s FreeWishes Foundation on Instagram and must submit a 500-word essay, “How Receiving This Scholarship Would Be a Dream Come True,” and email it to info@freewishes.org. Each scholarship will be $2,000 and winners will also be given tickets to the Legendary Nights show and limited edition “I Am A Dreamer” merchandise. The deadline for submissions is 12:00 PM the day before each show.

Future is co-headlining the tour with fellow rapper Meek Mill. The tour started in St. Louis at the Hollywood Casino Amphitheater on Aug. 25 and runs through Oct. 10, where it will end in Las Vegas at the Mandalay Bay Events Center. The tour will be making stops in Houston, Virginia Beach, Boston, Atlanta, and Tampa, to name a few. Also joining Future and Meek Mill are YG, Mustard, and Megan Thee Stallion.

The rapper has had a very busy year thus far after releasing a new full-length album, The Wizrd, as well as a seven-track EP titled Save Me. After releasing The Wizrd earlier this year, a couple of songs from the album charted on the Billboard Hot 100; Future had the 10th most entries in Hot 100 history. At this year’s 61st Annual Grammy Awards held in February, Future won his first-ever Grammy Award for Best Rap Performance for his collaboration with fellow artists Kendrick Lamar, James Blake, and Jay Rock for the song “King’s Dead” from the soundtrack album of the Marvel Studios superhero film Black Panther.

Follow Future’s FreeWishes Foundation to find out more information on the scholarship submission requirements and to keep abreast of what his foundation is doing to help provide people with resources.