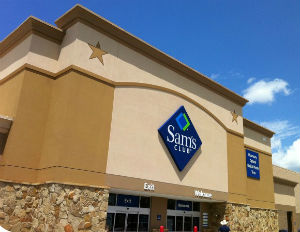 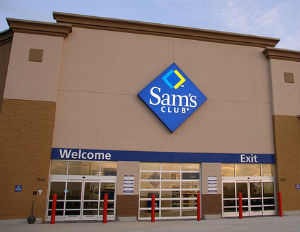 A new poll put out by Gallup in collaboration with Sam’s Club, has turned up some encouraging results for female entrepreneurs and microbusiness owners.

The new quarterly poll, the first ever, focuses on America’s smallest businesses. Also known as microbusinesses, they hire five or fewer workers.

There are reportedly more than 25 million microbusinesses across the country and they account for approximately 10 % of all American jobs across a spectrum of businesses, that include pizza shops and cafes, convenience stores, pet groomers, mechanics, offices, day care centers, and more.

The Gallup/Sam’s Club inaugural poll finds that over the past two decades,”Women-owned microbusinesses have been on the rise. Nearly half (45.7%) of newer microbusinesses are started or owned by women, while only 28.3 percent of micro-businesses 20 years or older are women-owned.”

Another key finding from the poll is that compared to their male counterparts, women are more likely to worry about working too hard and overdoing it (43.5% vs. 35.7%),and to agree that they struggle to balance work and life (36.3% vs. 32.0%).

In a report from Gallup Economy, “Over half (54%) of first-year microbusiness owners say they depend more on a second job for their personal income. Meanwhile, business owners who have been running their business longer are less likely to rely on a second source of income, presumably because those businesses that have survived are more likely to be succeeding.”

When it comes to financing their own business, the poll says,”Over 60 percent of microbusiness owners have financed their business from personal savings, and nearly as many (55%) say having access to cash reserves is a major issue facing their business.”

Encouragingly, the poll also finds that, “Despite working two jobs and investing their own money, 69 % of microbusiness owners say owning their business is their ideal job.”

Rosalind Brewer, president and cEO of Sam’s Club reiterates the company’s commitment to microbusinesses saying, “Sam’s Club has served microbusiness members for more than 30 years. We’re always conducting research with members to understand their needs and concerns, but with the Microbusiness Tracker, we want to give a broader, national voice to microbusiness. We believe these vital community businesses and the challenges of these entrepreneurs aren’t always represented in the small business discourse.”

Sangeeta Badal, Gallup’s lead researcher for entrepreneurship and job creation, stresses the need to look out for the little man saying, “Microbusinesses are a unique segment within American small businesses — which the federal government defines as companies with up to 500 employees. Microbusinesses are the smallest of the small. It’s important that not only owners themselves, but policy makers, understand the different challenges microbusinesses are facing.”

To check up on the other findings of the inaugural poll and to learn more details visit SamsClub.com/Newsroom or Gallup.com.