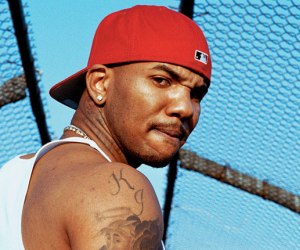 According to BET.com, rapper The Game’s “Red Nation” song may be the reason, in part, that terrorist, Osama Bin Laden, was successfully murdered.

A Navy Seal Team Six member stated in Esquire magazine,that he chose that track from Game’s “The R.E.D. Album” because “it’s about putting blood on the ground. We were the Red Team and we were going to leave some blood.”

“I feel real patriotic,” says the rapper. “I feel real American. I feel like I had – ’cause what if he was listening to, like, John Mayer? Then he probably would’ve missed the shot or something. But I feel like ‘Red Nation’ had him on-point.”