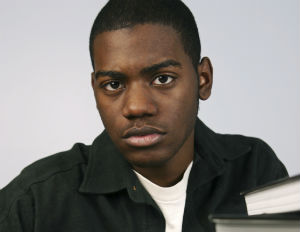 Today marks the 62nd anniversary of one of the Supreme Court’s most far-reaching decisions in its implications, but sadly ineffectual in its implementation: Brown v. Board of Education, which struck down the lawful racial segregation of schools.

The promise of Brown is yet to be fulfilled; in fact, we are moving backwards as a country. The Departments of Education and Justice asked the Government Accountability Office to study changes in student racial isolation or integration over time.

Today, the GAO released its report, K-12 Education: Better Use of Information Could Help Agencies Identify Disparities and Address Racial Discrimination. I’m a little suspicious, though. Don’t we already have reams of information, documented instances of disparity in every corner of the country, disparities of teacher quality, curriculum, and school facilities? I’m not convinced that more information is what we need.

The report itself provides abundant information. The GAO found plenty of evidence of unequal treatment and unequal results: