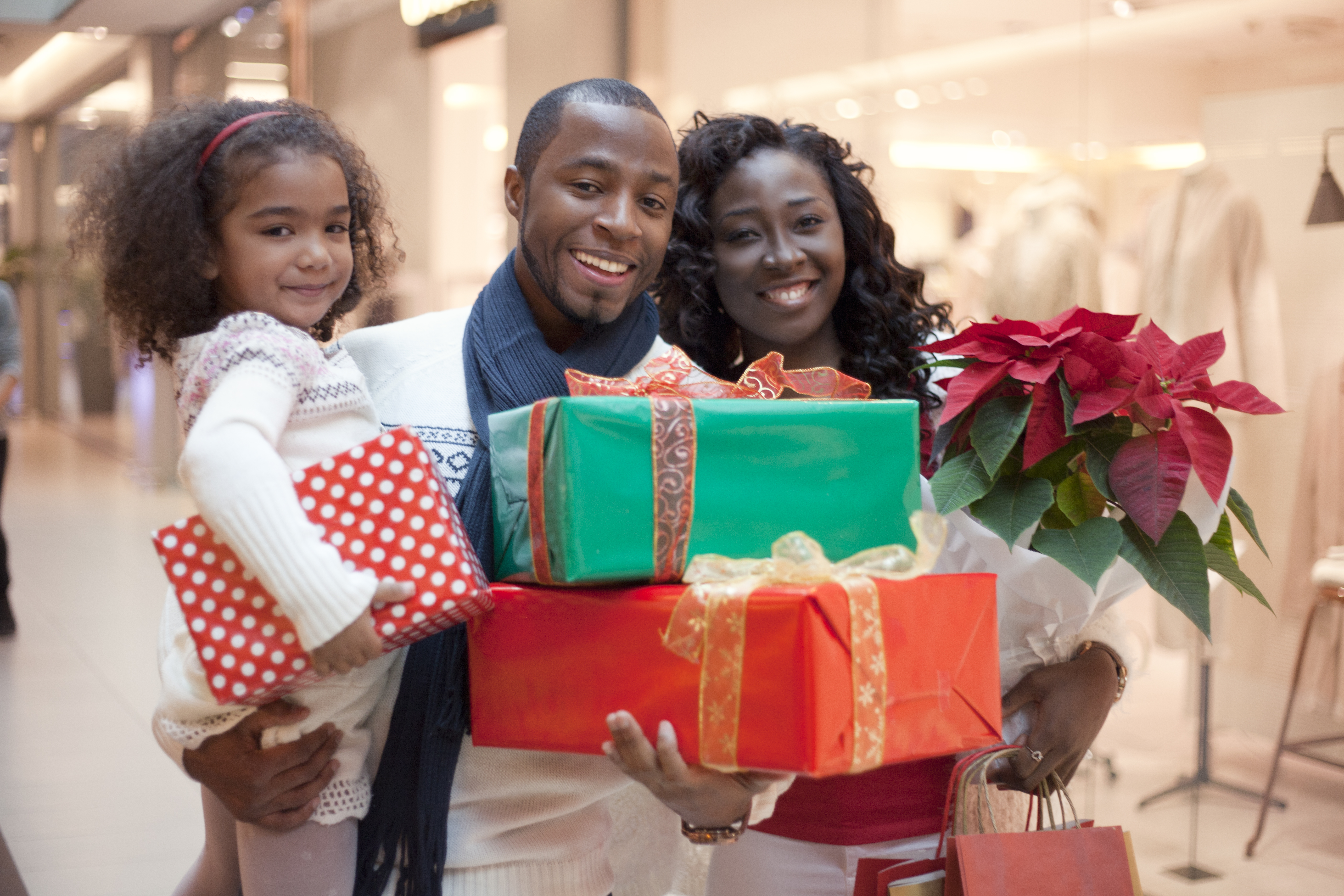 (Reuters) – Gap Inc said on Thursday it plans to hire more than 30,000 seasonal workers for the upcoming holiday season, lower than the 65,000 target the apparel retailer had set for 2018.

The holiday season, which includes Black Friday, Christmas and New Year, is the busiest time of the year for retailers and brings in a majority of their total sales.

A Gap spokeswoman said total seasonal hiring is lower this year to give current employees the opportunity to pick up more hours.

Hiring plans often indicate sales expectations of retailers and come against the backdrop of a softening retail environment and a prolonged U.S.-China trade war that has threatened to increase costs for retailers.

Big-box retailer Target Corp said earlier this month that it planned to hire more than 130,000 store employees for the holiday season, a roughly 8% rise from last year, but much lower than the 20% increase in 2018 and a 43% jump in 2017.

Retail jobs contracted for a seventh straight month in August to hit their lowest since January 2016, which hinted at softer U.S. consumer spending going into the Christmas season.

Gap said on Thursday it would host a one-day event on Oct. 5 at all its stores, as well as select distribution and customer centers across the United States and Canada to hire as many as 5,000 work associates as part of the holiday hiring plan.

Shares of the company were down about 2% in afternoon trading.

(Reporting by Soundarya J in Bengaluru; Editing by Sriraj Kalluvila)