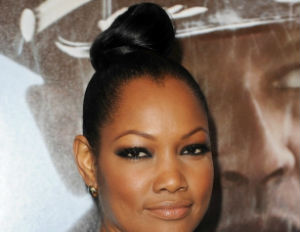 Actress Garcelle Beauvis will need to find a new television series to work on.

The Haitian actress will not be brought back for the third season of TNT’s “Franklin & Bash.”

She played Hanna Linden in the series for two seasons.