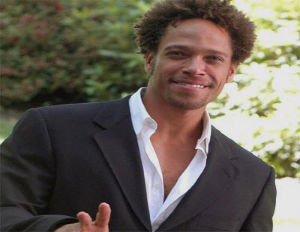 Last year around this time, actor Gary Dourdan was arrested for felony battery for breaking his girlfriend’s nose; now, the actor who plays a police detective on CBS’s CSI, has filed for Chapter 11 bankruptcy protection.

According to court documents, he has a little over $1.8 million in assets but owes $1.73 million to creditors, including Union Bank who holds the mortgage on his home, a mortgage that may be in default.