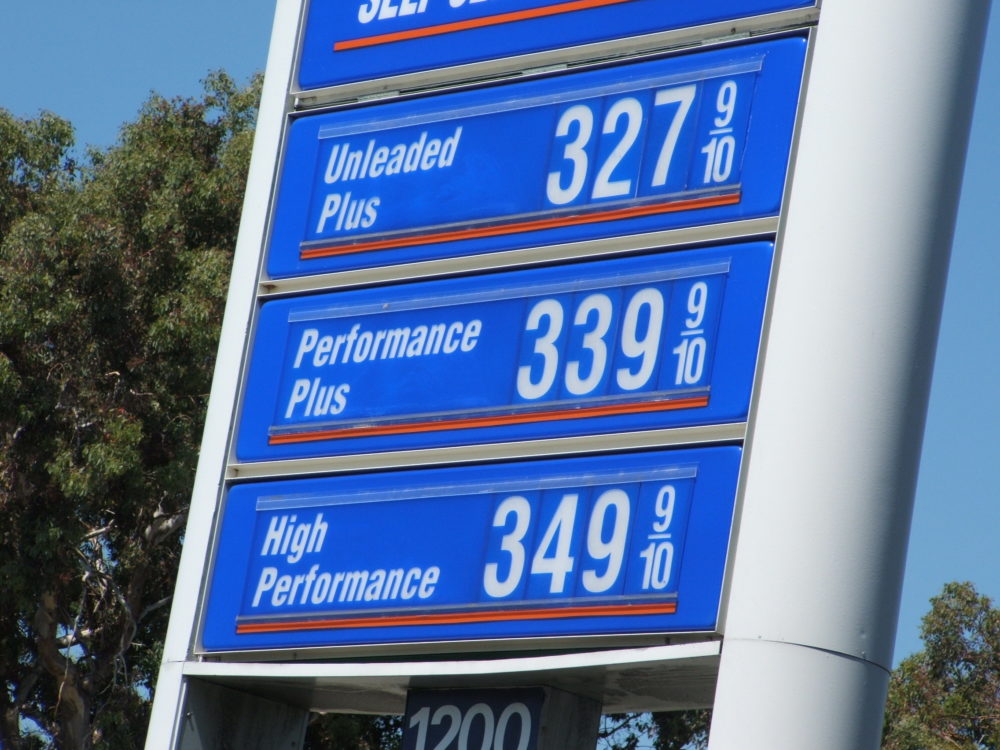 American households already spend between $2,000 and $3,000 yearly on gas. Come this summer, however, those numbers are expected to increase by another 14%. While you and your family might be counting on gas credit cards to offer some savings, a new survey has found that these credit cards offer much less than promised when compared to general use credit cards.

Of the 28 gas cards analyzed, 24 of them offer per-gallon discounts at an average of just 5 cents per gallon. According to the American Automobile Association, the national average for a gallon of regular gas is currently $2.66, making the return on the deal just shy of 2%. In states like California, where the average price is slightly higher at $3.52, a 5-cent discount gets you less than 1.5%.

Twelve of the 28 gas cards analyzed come with a 25-cents-per-gallon introductory offer. The catch is that the discount is only available for a very limited time, usually two to three months.

“If you’re planning a big road trip, this is one instance when it might make sense to sign up for a gas rewards credit card,” said Schulz. “But even then, there are restrictions to be aware of–several of the most generous introductory offers are capped around $100 of fuel credits. You’re probably still better off with a general cash-back card.”

For example, the Capital One Venture Rewards card, the survey found, gives new cardholders 50,000 miles ($500 in travel) after they spend $3,000 within three months of opening the account. Cardholders receive 2 miles for every dollar they spend (essentially a 2% return) and there is no annual fee for the first year. Citi Double Cash is another popular general-purpose card that offers 2% cash back on all purchases, although it doesn’t offer a sign-up bonus, the survey found. The American Express Blue Cash Everyday card gives 2% back on gas with a $200 sign-up bonus.

General-purpose cards are also much more likely to offer lucrative sign-up bonuses, Schulz said they found. He said there are many different general-purpose credit cards that offer 2% rebates in the form of cash-back and travel rewards. These typically charge much lower interest rates and provide cardholders with far greater flexibility, he said.

“Most folks would benefit from a general purpose card more so than the typical gas station card and the rewards over the long run will end up being lucrative,” Schulz said.

Here’s what else the survey found about gas cards: