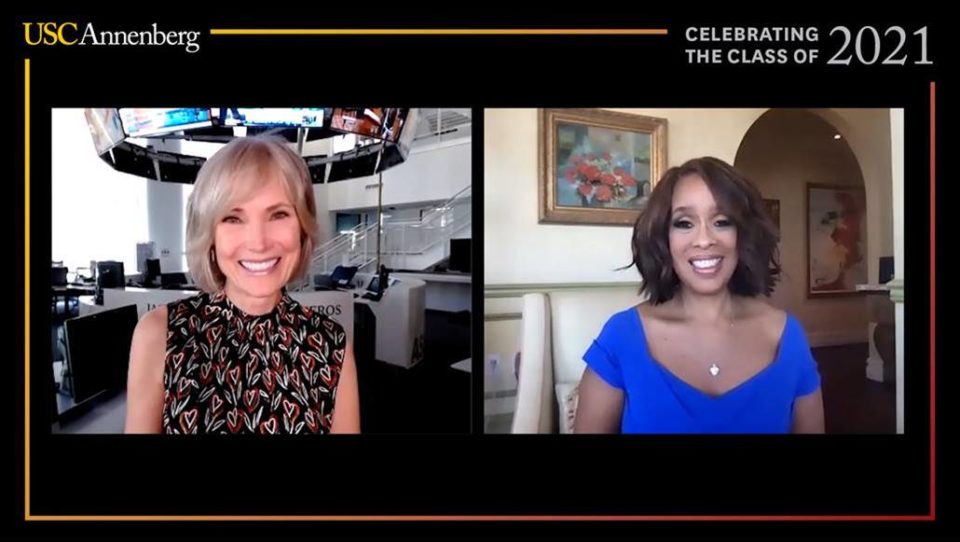 On Thursday, the CBS This Morning host sat down with Willow Bay, Dean of the USC Annenberg School for Communication and Journalism, to unveil the ViacomCBS HBCU Diversity in Journalism Scholarship. The scholarship comes by way of a $1 million endowment that recipients will use to cover annual tuition for HBCU graduates to enroll in one of USC Annenberg’s journalism master’s programs.

“This new scholarship demonstrates ViacomCBS and USC Annenberg’s commitment to elevating Black excellence in journalism as well as a tremendous investment in supporting the diverse representation we all seek in the industry,” King said.

The initiative is based on the News Leaders Association’s latest Newsroom Diversity Survey that found Black journalists only represent 7.12% of newsrooms nationwide, a less than 2% increase since a similar 1999 survey. With HBCU’s accounting for almost 20% of all African American college graduates, ViacomCBS sought to help remove possible tuition cost barriers that may prevent HBCU scholars from pursuing graduate studies in journalism.

“HBCU graduates are critical to advancing our country’s future, including the next generation of journalists,” Bay SAID, CBS reports. “We are proud to join ViacomCBS in accelerating Black journalists’ paths to success here at USC Annenberg so they can bring their invaluable expertise and perspectives to our nation’s media organizations and truly propel representation forward.”

The ViacomCBS HBCU Diversity in Journalism Scholarship hopes to strengthen the diversity and inclusiveness of American newsrooms and help broaden the conversation at news stations across the country.

“CBS is deeply committed to having our talented newsroom teams reflect our audience and the world we cover,” said George Cheeks, president and CEO of CBS. “We proudly join with USC Annenberg to support HBCU graduates as they become tomorrow’s journalism leaders.”

The scholarship applications for USC’s 2021-22 academic year are currently being accepted. More information on eligibility requirements can be found HERE.