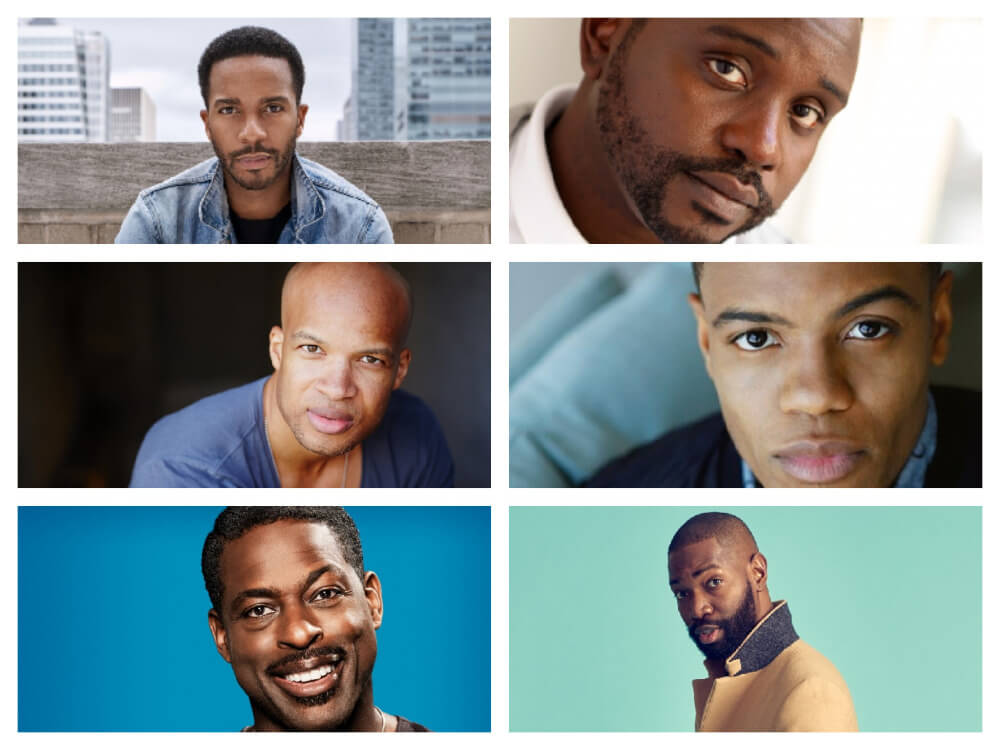 Geffen Playhouse in Los Angeles has struck a partnership with Cast Iron Entertainment to host a new artist residency.

“When Glenn and Tarell first approached us about hosting Cast Iron, we jumped at the opportunity to collaborate with this incredible group of artists. Our goal is to provide Cast Iron with a creative think tank, free from the pressures of delivering a specific project on a specific timeline. They have complete autonomy to do what they do best—create great art,” said Geffen Playhouse Artistic Director Matt Shakman in a written statement. “It’s a privilege to welcome these artists to the Geffen.”

Cast Iron Entertainment’s Glenn Davis added, “Cast Iron is so grateful to Geffen Playhouse for supporting us in this exciting, new artistic venture. The six of us are constantly engaged in other projects all over the world, and the ability to carve out a time and place to come together, brainstorm and develop new theater is crucial to our process. This leaves us free to dream together.”

The nonprofit Geffen Playhouse has been operating since 1995. It was named in honor of entertainment mogul and philanthropist David Geffen, who made the initial donation to the theater. The company was founded by Gilbert Cates and is currently helmed by Executive Director Gil Cates Jr., Artistic Director Matt Shakman, and Board Chair Howard Tenenbaum.