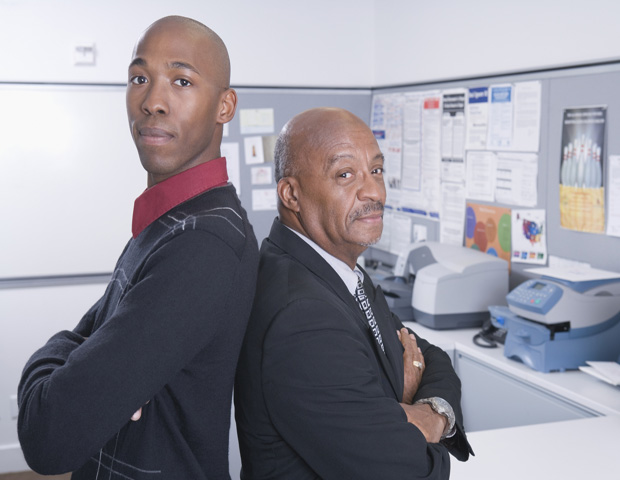 With most media focus these days on millenials or baby boomers, an almost forgotten population, Gen Xers (born between 1965 and 1978), were hit hard by the recession and many still haven’t recovered. Many are facing formidable uncertainties about their future retirement, and although most are saving for retirement many have not saved enough. The vast majority of Gen Xers believe that their generation will have a much harder time achieving financial security than their parents’ generation (85%) and that Social Security will not be there for them when they are ready to retire (83%), reports the nonprofit group Transamerica Center for Retirement. TCRS released a new report revealing the current lack of retirement preparedness among Generation X workers (that identifies opportunities for improving their long-term outcomes.

“Gen Xers are feeling that retirement reality bites,â€ says Catherine Collinson, president of TCRS. “(They) were slammed by the Great Recession yet most are now financially recovering.â€

According to the survey findings, 12% of Generation X workers were laid off during the recession and 25% had their work hours or wages reduced. Four percent lost their homes. Most Generation X workers (57%) say they are financially recovering from the recession, but only 12% have fully recovered. A relatively small percentage (14%) said they were not affected. In the aftermath of the recession, just 24% say that saving for retirement is their greatest financial priority.

Almost half, or 48%, are focused on current needs, such as paying off debt (27%) or covering basic living expenses (21%), as their top priorities right now. Sixty-one percent of Generation X workers are confident that they will be able to someday fully retire with a comfortable lifestyle; however, among them, only 14% are “very confident.â€ About 34% expect their standard of living to decrease when they retire.

“Next year, the first Gen Xers will begin turning 50 and they need a vote of confidence that they can improve their retirement outlook,â€ Collinson says. “Gen Xers are on a retirement collision course that can be corrected.â€

Most Generation X workers (54%) plan to work past age 65 or do not plan to retire. Many plan to continue working when they retire, at least on a part time basis. Doing so requires they have access to employment opportunities. Only 44% are focused on keeping their job skills up-to-date, 18% are networking and meeting new people, and only 17% are scoping out the employment market.