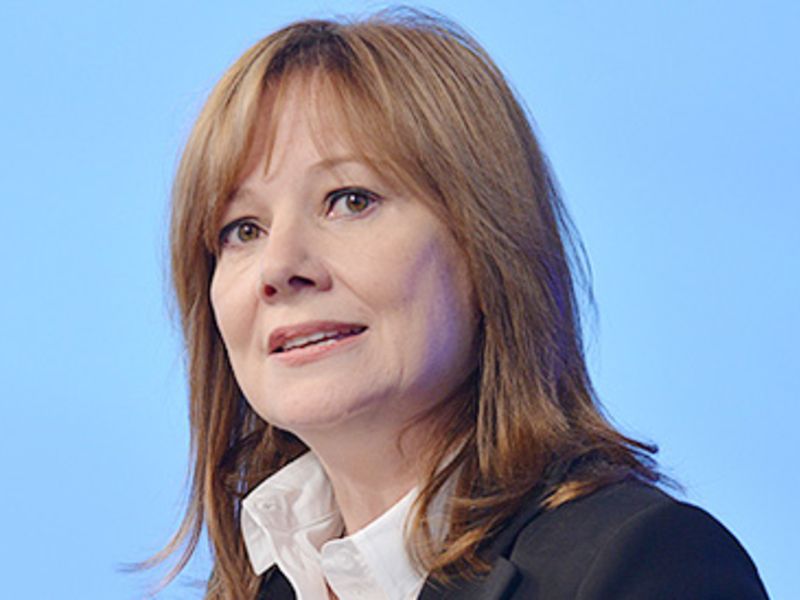 General Motors (GM) has postponed a meeting between its CEO Mary Barra and a group of Black-owned media CEOs, after the group ran a second ad slamming the automaker.

Barra was set to meet with the group, which includes Byron Allen, owner of the Weather Channel, and rapper O’Shea “Ice Cube” Jackson. The group took out a full page ad in the Detroit Free Press calling Barra racist as she’s avoided meeting the group for five years. According to the group, GM spends less than .5% of its advertising budget with Black-owned media.

“Mary, you have asked us to meet with your Chief Marketing Officer, Deborah Wahl. We have absolutely no interest in that because when Deborah was Chief Marketing Officer of McDonald’s, in our opinion, Black Owned Media was, once again, severely neglected, minimized and discriminated against,” the ad states. “To be clear, Black Owned Media and not minority owned, because minority includes white women and large corporations like General Motors can hide behind and tout their minority records while continuing not to do business with Black Owned Media companies.”

Barra denied the claims of racism and GM said they spend 2% of its advertising budget with Black media. The automaker said instead of one meeting, it will host a series of smaller meetings with members of the group over the next few weeks.

The group ran the ad a second time in several newspapers Wednesday, including the Wall Street Journal and The Washington Post. Allen told the Free Press that GM Chief Marketing Officer Deborah Wahl emailed him cancelling the original meeting and saying smaller meetings would be scheduled in the coming weeks.

GM said it postponed the meeting due to a growing level of interest and its desire to have substantial conversations regarding its level of advertising through Black media outlets. However, Allen believes the car company is trying to divide and conquer.

According to the automakers, it advertises through Black media outlets including Revolt TV, Urban Radio Networks, Essence Magazine, Urban One, and others. Allen however, pointed out not every company GM listed is Black-owned.