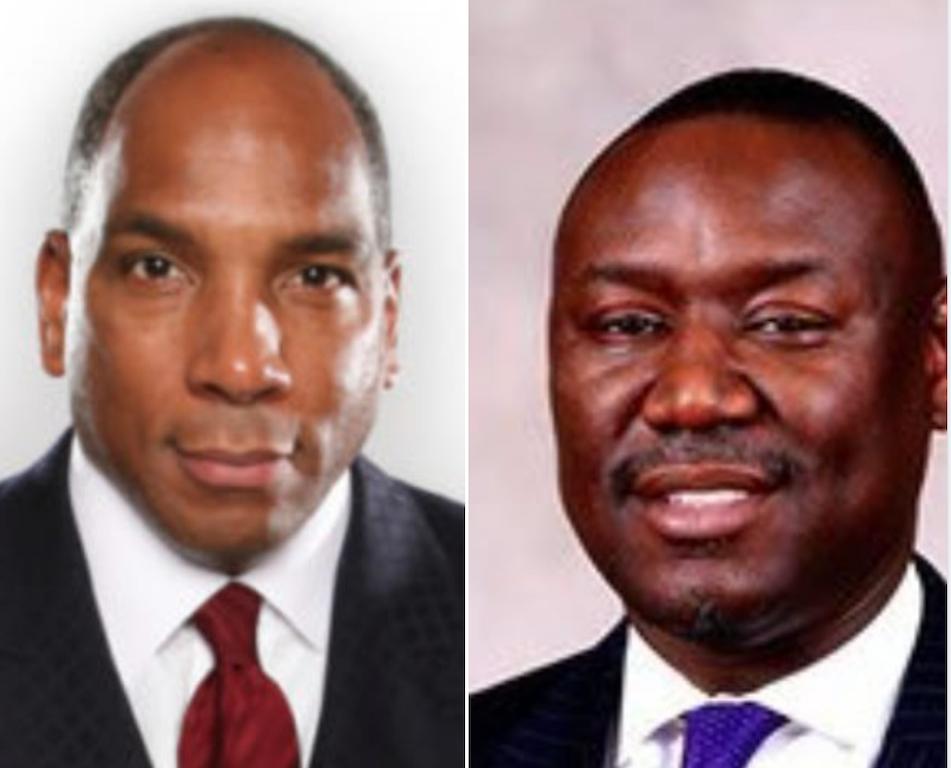 “I thought to myself, even as a nine-year-old little Black boy, why do they have it so good apparently and we have it so rough,” Crump shared. “And I remember my mother taught me about Brown vs. Board of Education. The reason we got an opportunity to go and attend a new school with new books and new technology was because of Brown vs. Board of Education and an attorney named Thurgood Marshall.”

He adds, “I decided right then Butch Graves that when I grow up, I’m going to be like attorney Thurgood Marshall. I want to help people who live in my community…people who look like me have an equal opportunity at achieving the American dream.”

This exclusive Black Enterprise interview will air on From the Corner Office. Tune in on Monday, May 24th at Noon EST.  Viewers can engage in on-demand airings by going to the From The Corner Office page.

Crump is a leading trial lawyer in the United States. He’s represented victims in high-profile cases and advocated for criminal justice.

The North Carolina native has earned the moniker “Black America’s Attorney General”. He has been called on by the families of Ahmaud Arbery, Trayvon Martin,  Breonna Taylor, and Martin Lee Anderson to lead the charge for justice.

Last month, a Minneapolis jury convicted Derek Chauvin, the white police officer who placed his knee on George Floyd’s neck. Weeks before the verdict, the city of Minneapolis agreed to pay an unprecedented $27 million to the Floyd family. This was considered the largest pre-trial settlement in a civil rights wrongful death case in the nation’s history.

During the From the Corner Office interview, Crump discusses his view on the George Floyd $27 million settlement. He also gives more insights into the slayings of unarmed black people by police officers. Crump then addresses and corporate America’s responsibility in fixing institutional racism.

“I have endeavored to give our people a better opportunity at life, liberty, and the pursuit of happiness,” says Crump. “Which I believe is a big thing that the legacy of Black Enterprise tried to do…give our people the opportunity to enjoy the American Dream equally.”