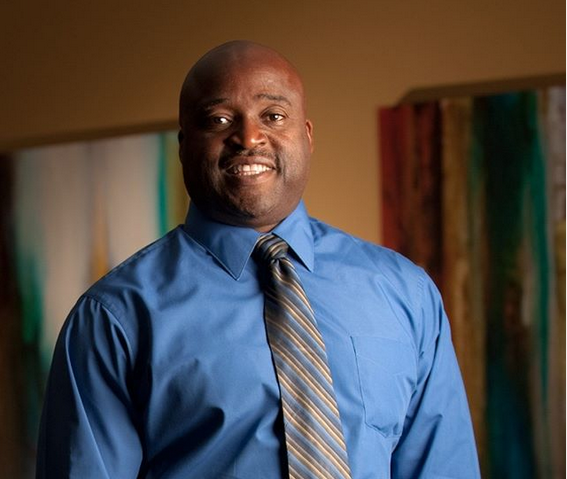 Washington is currently the dean of the Henry Samueli School of Engineering at the University of California, Irvine. During his time there, Washington hired one of the most diverse engineering faculty cohorts in the country–more than 40% of his hires consisted of women or underrepresented minority groups. He also established one of the nation’s first STEM ecosystems, OC STEM. He earned his bachelor’s, master’s, and doctoral degrees from North Carolina State University.

“What attracted me to Mason was its reputation for having real impact, providing access, and for its commitment to inclusive excellence, ” Washington said in a statement. He will join the university on July 1.

The university is excited about the move and looking to bring more diversity to the overall faculty.

“George Mason University is not this sleepy institution in Northern Virginia,” Professor Dr. Wendi Manuel-Scott told Diverse: Issues in Higher Education. “We are a premier research institution that doesn’t just talk about diversity, that doesn’t just talk about inclusion, but rather it really is who we are, from the way in which we think about space—creating a memorial to the enslaved people George Mason held—to the types of programs, majors, and departments we have to support our students in their research and professional goals, to naming the first African American president.”

Julian Williams, George Mason University’s vice president of inclusion and diversity, heard his phone “blow up” with messages from faculty, staff, and students after the announcement. “This is just an awesome day for the institution,” he told Diverse: Issues in Higher Education. “Folks are excited.”

“He showed tremendous vision for the future of our region and how we fit in and displayed the ability to motivate and inspire our community,” GMU Rector Tom Davis of the board of visitors said in a press release. “I look forward to working with him and seeing him position Mason as a leader in higher education.”

George Mason University is one of the most diverse universities in the state of Virginia with a student body of over 39% first-generation students with 33% Pell-eligible.