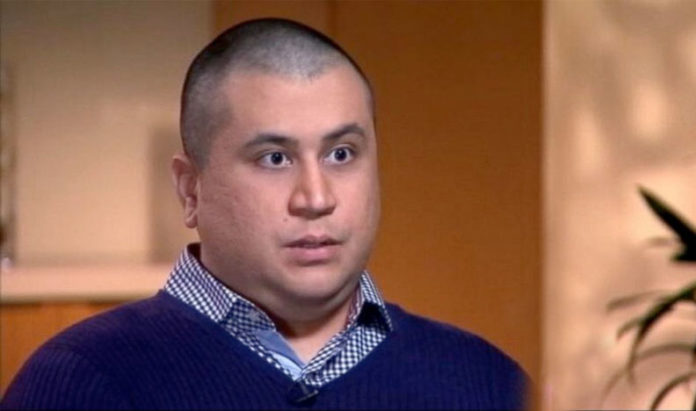 The lawsuit that George Zimmerman, who shot and killed Trayvon Martin, filed against Martin’s parents has been dismissed by a Florida judge.

According to Newsweek, the lawsuit Zimmerman filed against Sybrina Fulton, and Tracy Martin for defamation and conspiracy has been dismissed by a judge in Florida.

In his ruling, Judge John Cooper in Tallahassee wrote that Zimmerman did not show “any fraudulent representation” in the lawsuit that also named attorney Ben Crump and others.

“There can be no claim for conspiracy to defraud if there is no adequately stated claim for fraud,” Cooper wrote in his order.

Zimmerman was acquitted on all charges in 2013 for fatally shooting Martin, an unarmed 17-year-old walking to his father’s girlfriend’s home in Florida after buying Skittles and iced tea from a convenience store in 2012. Zimmerman followed and approached Martin because he thought he was suspicious and then shot him during a scuffle, claiming self-defense. Zimmerman faced charges of second-degree murder and manslaughter in the case.

In a lawsuit filed by controversial right-wing attorney Larry Klayman on Zimmerman’s behalf, the former neighborhood watchman claims he was the victim of a conspiracy, malicious prosecution, and defamation.

She is accused of standing in for Brittany Diamond Eugene — whom the suit says was Martin’s real girlfriend and is Jeantel’s half-sister — because she refused to testify.

In addition to naming Martin’s parents, Fulton and Martin, the suit alleges defamation by Martin’s family attorney Benjamin Crump. Several Florida prosecutors, the state of Florida and its law enforcement department, and HarperCollins, which published Crump’s book about violence toward Black people, were also named in the suit.

According to NBC News, shortly after filing the above lawsuit, Zimmerman filed papers against 2020 Democratic presidential hopefuls Pete Buttigieg and Elizabeth Warren. Zimmerman sued the Democratic presidential candidates for $265 million, claiming defamation based on their tweets in remembrance of Martin. The tweets were sent out on what would have been Martin’s 25th birthday.

In Florida, a federal court granted motions from the two candidates to dismiss the lawsuit soon after its filing, Courthouse News Service reported.