Georgia Deputy Facing Termination Due To Comment On Arbery Death 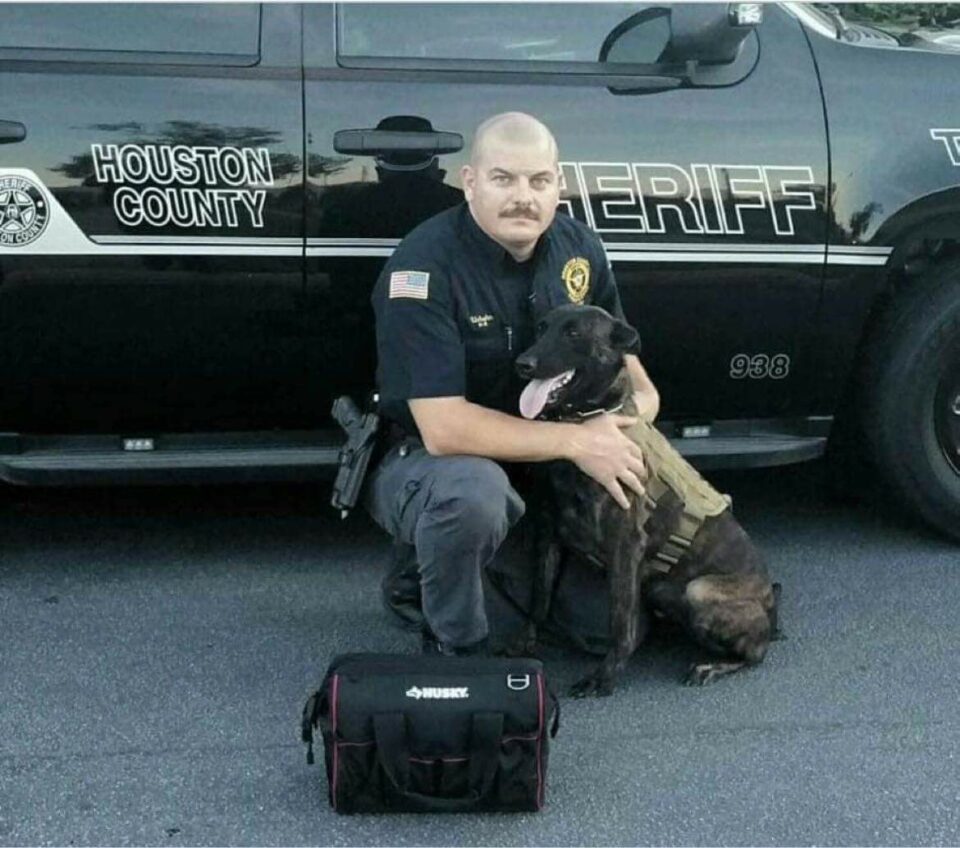 Urhahn, a 20-year-veteran of the Houston County Sheriff’s office, eventually deleted the post, but not before it was seen by many who took a screenshot of the comment and distributed it across social media. The deputy, who wrote the comment last week has been suspended without pay while he awaits his fate.

According to the Atlanta Journal Constitution, Urhahn’s comments were widely condemned by many, including other law enforcement officers who called for Urhahn’s resignation. Houston County Sheriff Cullen Talton notified Urhahn of his suspension because “actions were in violation of multiple department policies on employee conduct.”

Arbery was shot and killed while jogging on Feb. 23, 2020, by Gregory McMichael, his son Travis, who fired the fatal shots, and William Bryan who cut Arbery off as he tried to run away and filmed the incident.

The older McMichael, a retired cop, told officers that they had chased Arbery in a truck after he thought the Black man looked like a suspect connected to a number of burglaries in the Brunswick area.

All three men were found guilty of a slew of murder and assault charges. Both McMichaels were sentenced to life in prison plus 20 years while Bryan was sentenced to life with the possibility of parole after he serves 30 years.

“These men chose to lie and attack my son and his surviving family,” Jones said. “They each have no remorse and do not deserve leniency. This wasn’t a case of mistaken identity or mistaken fact. They chose to target my son because they didn’t want him in their community.”

Arbery’s death, along with the death of Breonna Taylor, jump-started the 2020 Black Lives Matter movement.