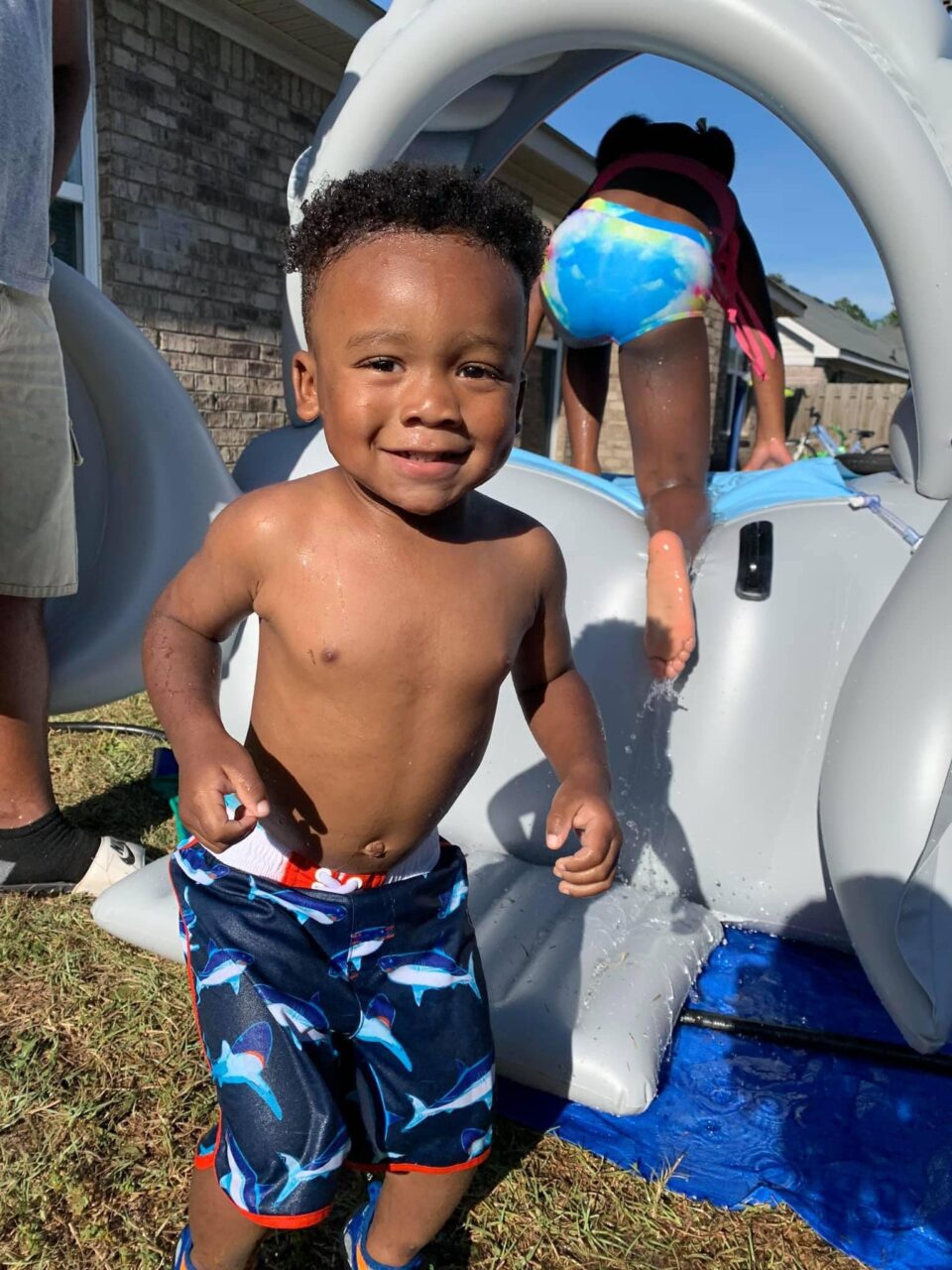 The death by drowning of a four-year-old was announced Wednesday by the Burke County Sheriff’s Office, and the child’s family is seeking answers.

Israel Scott was attending his second supervised swimming lesson before the tragic incident occurred at a residential pool on June 14, per WFXG.

The county deputies arrived on the scene after 11 a.m. that Tuesday. They were informed that the toddler was found unresponsive in a pool before a nurse on the scene performed CPR. First responders transported him to a local hospital, where he later died.

On June 15, Israel’s mother, Dori Scott, posted an emotional message on Facebook along with a series of happy and energetic photos of her late son.

“My heart has been ripped out of my chest! I can’t believe that I will never see my baby boy again,” Scott wrote. “Cherish every moment with your babies and hug them tight because you never know. I would have never imagined that I would only get 4 years with my little man. My life will never be the same.”

The grieving mother recalled her son being “nervous” when she signed him up for a week of swim lessons last month, but he was also excited to start his journey, according to The Shade Room. Scott told the outlet that the instructor, Lexie Currington-Tenhusen did not allow parents to sit in on swimming lessons, so she waited in the car for the first two days.

“A lady comes and she knocks on my window,” Scott recounts that grim day. “I’m sitting in the car and she’s like ‘Come get your baby,’ and when she said that, she said it kind of rude-like. Then I looked at her face and I just saw like tears in her eyes, so initially, I knew something was wrong, and I just started screaming.”

No foul play has been suspected. According to Burke County Sheriff’s Office Captain Jimmy Wylds, an investigation into whether criminal negligence was involved in Israel’s death is ongoing, per The Shade Room.

Defense attorney Lee Merritt, who is representing the Scott family, revealed to the outlet that the family was refunded money by the instructor for the week’s lessons but offered no apologies in the wake of the devastating tragedy. Currington-Tenhusen has since removed her business and personal Facebook pages.

“She has a list of complaints from the region about her often being distracted, using her son as an employee who’s not consistently on the premises, and not following the policy guidelines for supervising children, so there is a reputation in the community,” said Merritt of Currington-Tenhusen.

The family is still awaiting a full police report from the Burke County Sheriff’s Office, while the lack of closure overwhelms the young boy’s mother.