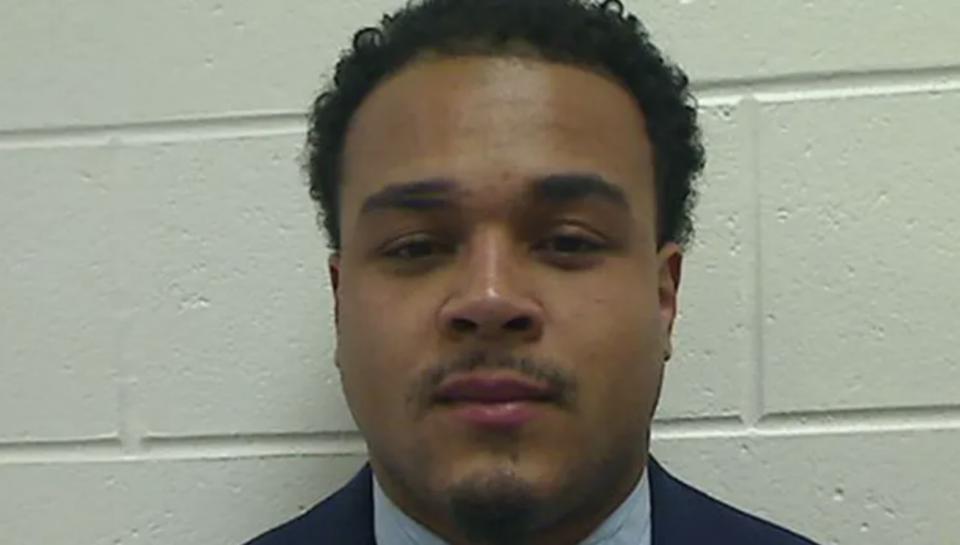 A Georgia man convicted of manslaughter in what he claimed was an act of self-defense was sentenced to 10 years in prison on Sept. 20, according to WJCL News.

Marc Wilson was convicted of felony involuntary manslaughter for the death of 17-year-old Haley Hutcheson in Sharpsburg, Ga., on Aug. 31.

Hutcheson died on June 14, 2020, after she was shot in the back of the head following an altercation with Wilson in Bulloch County. The teen was reportedly a passenger in a Chevrolet Silverado truck with four others, three of them male when the driver began to swerve into Wilson’s vehicle.

Wilson, 24, claimed the group shouted racial slurs at him and his white girlfriend, Emma Rigdon, as they tried to run them off the road after mistaking them for a different interracial couple. Wilson, who was driving a Ford Fusion and carrying a legal 9mm handgun, fired several shots at the truck as the vehicles were driving on the Veterans Memorial Parkway Statesboro’s bypass around 1 a.m. One bullet struck Hutcheson as she sat in the backseat of the pickup truck.

“I would like you to remember that Marc Wilson saved my life that night. I truly believe that if he didn’t do what he did, we would’ve both lost our life that night. Marc is not the reason Haley is not here.”

“I would like you to remember that #MarcWilson saved my life that night. I truly believe that if he didn’t do what he did, we would’ve both lost our life that night. Marc is not the reason Haley is not here.”

Prosecutors argued that Wilson overreacted while Wilson’s lawyers argued that Georgia’s Stand Your Ground Law — which allows the use of deadly force to prevent death or bodily injury — applied to the case. He was found not guilty on several other charges including second-degree murder, voluntary manslaughter and aggravated assault with a deadly weapon.

Wilson did not testify at his trial but a recording of what he told two Statesboro Police Department detectives on June 16, 2020 was played several times for the 12-person jury, which included one Black woman. Another Black juror was included as an alternate. He has already served 20 months which will be counted towards his new prison sentence. Wilson received the maximum sentence allowed and was sent back to the Bulloch County Jail with no bond set.